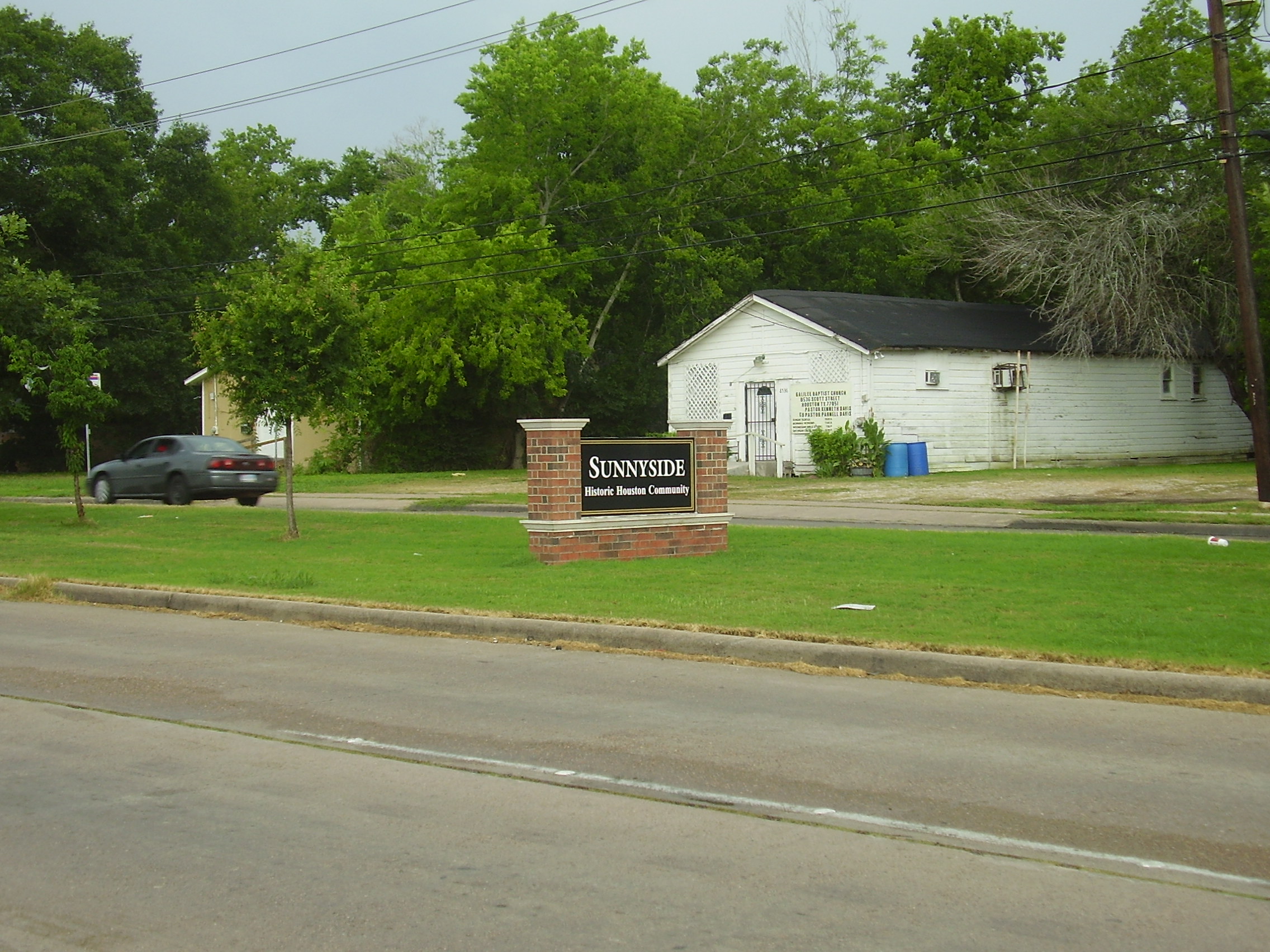 A recently released survey called “Sunnyside Strong” assessed the needs of both the Sunnyside and South Park neighborhoods of Houston as well as found a strong sense of community ties, or collective efficacy, among residents living in the areas.

The report was the result of a joint effort between the Baker Institute at Rice University, the Houston Area Urban League, and the Robert Wood Johnson Foundation’s Interdisciplinary Research Leaders Program.

Residents cited flooding, dirty buildings, and similarly to a recent study of the Third Ward, vacant lots, as their main concerns plaguing the neighborhood.

15 percent of respondents reported having witnessed a murder or a shooting and 84 percent have reported hearing gunfire within the past year in their neighborhood. Concerning, but not shocking, was that only 34 percent reported feeling “a great deal” or “quite a bit” of trust in the Houston Police Department. While communities of color have long had strained relationships with their police departments, the low level of confidence found in Sunnyside and South Park contribute to the fear of crime as residents are less likely to report issues in their neighborhoods.

Despite some of the downsides, 60 percent of respondents reported feeling satisfied with where they lived, and 79 percent said they voted in the most recent presidential election. Showing the fabric of the community remains intact, more than 60 percent of residents “agreed that their neighbors would be willing to help with emergency childcare, help an elderly neighbor, get someone’s mail, and give someone a ride.”