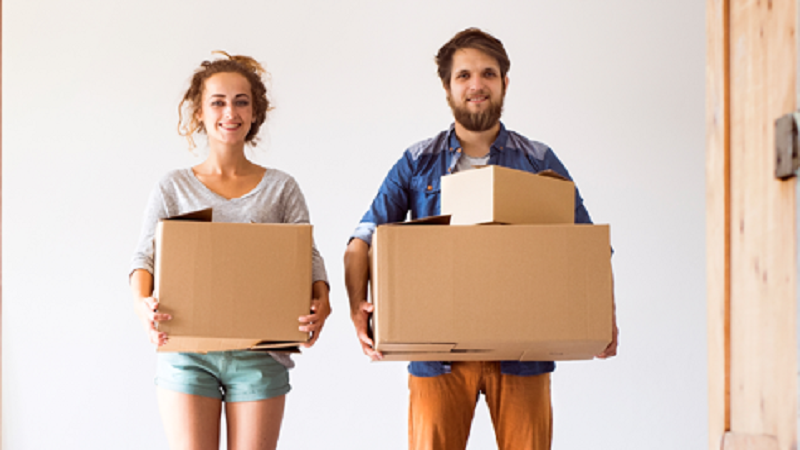 A new study reveals that Millennials are moving to the Heartland in greater numbers.

According to the study, Millennials began migrating to the Midwest following the 2008-2009 Great Recession which had lured many to the coasts to take advantage of technology-fueled economic growth.

Heartland Forward Senior Fellow Joel Kotkin, and contributors, examined the question of whether Millennials will continue to come to the area and if they will stay. Answers to those questions are critical as Millennials represent an extremely large portion of the workforce.

The study revealed that many Midwest communities are beginning to see more Millennials moving in, as shown by data through 2017. The study looked at Millennial population growth and share of population, educational attainment, job growth and annual earnings. It concluded that Austin, Texas has been the top destination for Millennials migrating to the Heartland, as well as the fourth highest ranking metropolitan area overall.

The forward of the report notes that “Austin holds the distinction of being 11th in the U.S. for concentration of high-tech industries. Millennials are attracted to the community for economic and amenity reasons. Midland, Texas (sixth overall), is the focal point of the Permian Basin which pumps one in five barrels of oil in the U.S. Rapid expansion in shale oil exploration and associated activities make Midland the most closely tied metro to the fortunes of the industry.”

The report further revealed that the recent economic success of Lake Charles, La. (ranked 10th) is due to investments establishing it as a natural gas export hub. The report calls the 14th-ranked Nashville area an “economic model worth emulating,” noting that its real GDP rose 4.1 percent in 2017 alone.

Heartland Forward’s analysis showed that the top performing metropolitan areas for Millennials, including three of the top 10, and five of the top 20, include a range of economies, from tech center Austin, Texas, to energy centers Midland, Texas and Lake Charles, La., business magnet Nashville, Tenn., and emerging tech and business service center Fargo, N.D.