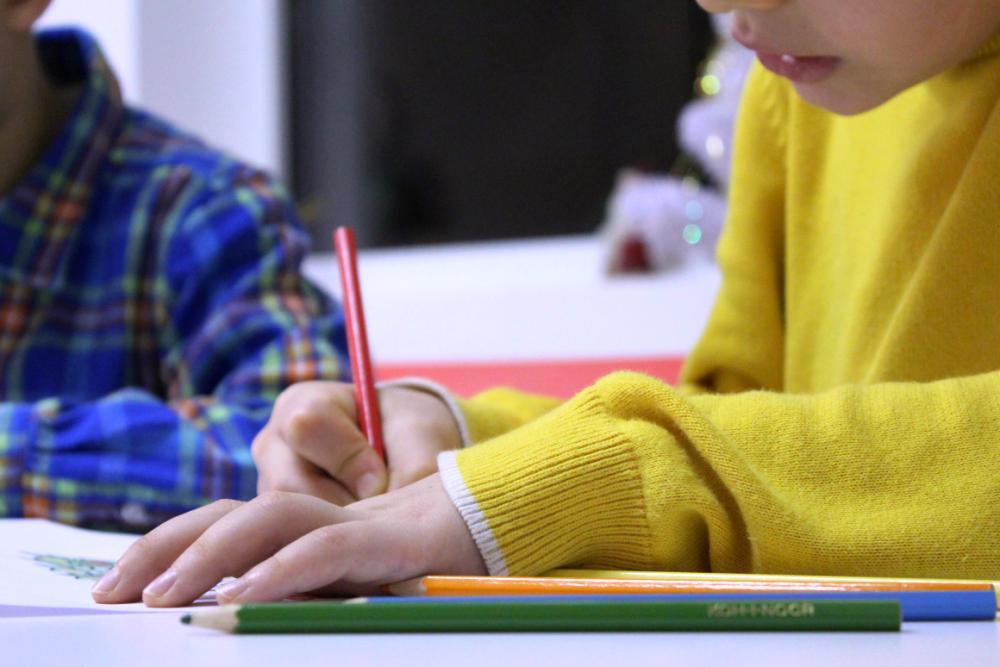 With the coronavirus emergency breathing down its neck, the Maryland legislature agreed Tuesday to end its session two weeks early. And it ended by approving a massive education reform for the state.

The bill had been hotly contested, mostly along party lines, in the General Assembly since at least February, with proponents pointing to the state’s dismal record in public education and opponents claiming it was too expensive and/or lacked accountability.

Among those opponents was Maryland Gov. Larry Hogan, who has to sign off on the bill for it to become law, although lawmakers are planning a special session in May and could vote to override it at that time.

HB1300 would set in place a 10-year plan recommended by the Kirwan Commission, a study group tasked with evaluating the state’s schools, their deficiencies and their needs, that would “implement The Blueprint for Maryland's Future, which is intended to transform Maryland's early childhood, primary, and secondary education system to the levels of high-performing systems around the world.”

Estimated to cost $ 4 billion per year by the end of the decade, the pubic education overhaul would set higher academic standards, make preK more accessible, increase funding to schools with a high percentage of students with disabilities or disadvantages, implement higher standards for teachers while also increasing their pay, and provide more programs geared to employment in real-world situations to meet the needs of the state’s employers.

The House passed the bill 96-41 and it moved to the Senate, which added provisions to stop expanding programs in times of financial crisis and to have an independent body evaluate their effectiveness mid-plan, in 2025.

Gov. Hogan and others successfully campaigned against a plan to partially pay for the program by applying a sales tax to professional services in the state. Funding was not included in the bill, but there are several funding bills in the works that will be addressed when the legislature next convenes.