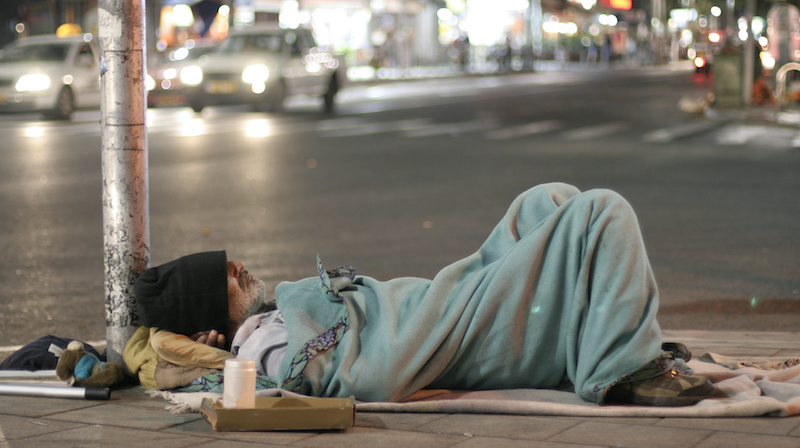 The conventional wisdom to pay no more than 30 percent of your net income on housing can seem more and more like a pipe dream, especially to a population trying to work itself, or keep itself, out of homelessness.

The minimum wage in Texas is $7.25, which means someone working 40 hours a week (on the high side; most low-wage workers work 30-35 hours) grosses $290 before taxes and deductions. In most months, they would gross slightly more than $1,160, again before taxes.

Yet, according to rentcafe.com, the average cost of an apartment in San Antonio, for example, is $1,040; the average size is 843 square feet. While there are some lower-rent apartments available, they tend to be studios, unsuitable for families, while one-bedrooms are closer to the average cost. In Amarillo, according to Street Auto Group, a nonprofit in that city, the average rent is lower at $838, but still represents 70 percent of the income of a person working a full 40-hour week at minimum wage.

Add in that most landlords want first month’s rent and a deposit upfront, and most want to see a credit history that low-wage earners may not have. Then factor in the utility companies also want deposits, including higher ones for people with no history.

A 2019 point-in-time survey of the homeless (meaning only those on the street at the time of the count, not those in motels, doubled up or otherwise not visible) was 777, demonstrating the high cost of living vs. the low return on working means homelessness for some.