University of Virginia to donate land for affordable housing 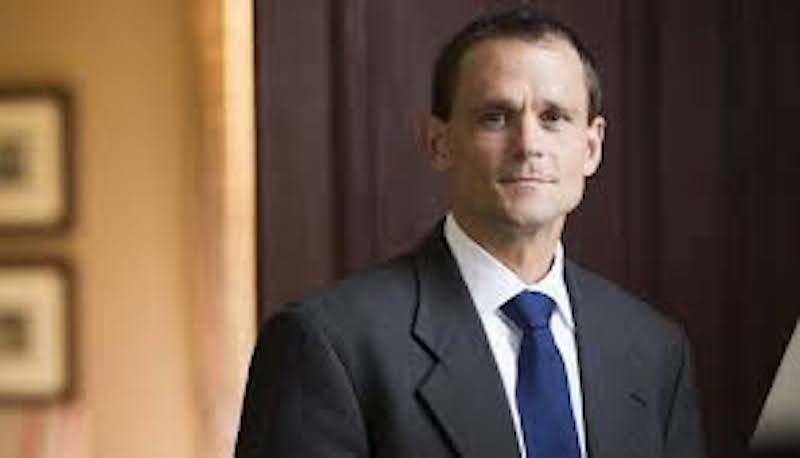 The University of Virginia (UVA) recently committed to supporting the development of 1,000 to 1,500 units of affordable housing, its president announced.

According to a statement UVA released recently, the university and its foundation will both allow land they own to be used for housing to be developed during the next 10 years. The university says building housing on its land will keep the cost of the eventual product down. Development will take place in Charlottesville and environs in Albemarle County.

“As an anchor institution, we feel a responsibility to be a good neighbor. One of the most pressing needs in our region is affordable housing, and we are looking forward to doing our part to help increase the supply,” Ryan is quoted in the release.

Anchor institutions are nonprofits that have remained in one place and are expected to continue to do so. UVA was founded by Thomas Jefferson in Charlottesville in 1819.

As part of the Good Neighbor Program, an initiative of the university’s overall 2020 Plan, UVA’s President’s Council on UVA-Community Partnerships is forming four working groups to tackle issues affecting residents of its area: affordable housing, the local economy (especially procuring as much as possible from local suppliers), early childhood education (making it available, accessible, affordable and high-quality) and the employment pipeline (hiring more unrepresented groups and increasing growth opportunities).

Of these, UVA Rector James B. Murray Jr. called “a shortage of affordable housing … among the most pressing.”

The council was recently formed to create a more permanent structure for community-university interaction than its predecessor, the UVA-Community Working Group, which was founded in 2018. The progression illustrates what Ryan said is one of his top priorities, “strengthening the relationship between the surrounding communities."