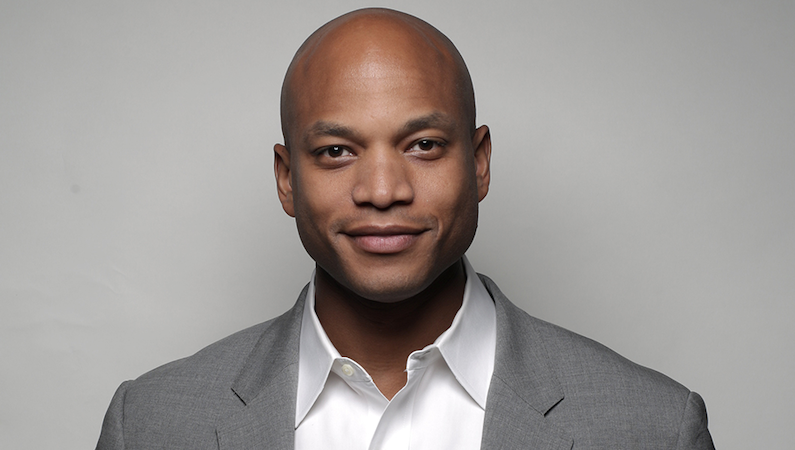 On March 3, while the COVID-19 pandemic was underway but before its financial consequences hit the U.S. with a hammer, Wes Moore was pointing out to Yahoo Finance (YF) what he called the dishonestly of an economic system that, he said, does not at all reward those at the bottom for working. Although it pretends it does.

Moore is the chief executive of Robin Hood, a philanthropic organization that supports 250 nonprofits to the tune of more than $150 million a year. He made his remarks on a segment of YF’s “influencers with Andy Serwer.”

“New York is arguably the wealthiest city in the world; yet we still have over 1.5 million New Yorkers living in poverty, Robin Hood says on its website.

According to the U.S. Bureau of Labor Statistics, about an eighth of the people in the United States lived below the poverty line in 2017, and almost 7 million of them had jobs.

“When you have a situation where you have people who are working in some cases multiple jobs and still not able to do the basics of supporting their family, we’re not valuing work,” Moore is quoted as telling YF.

“We’re not valuing effort. We're not being honest about what it means to be able to really support people in this environment.”

Moore spoke before states, municipalities and private companies began closing down schools, restaurants, bars, sports and entertainment venues and other places of employment, causing thousands of low-wage and gig workers to lose their jobs—some experts predict 3 million jobs lost by this summer—and others furloughed or being quarantined without sick leave.

“We don’t yet know the full ramifications of this global pandemic, but we do know this: under-resourced and vulnerable communities are being hit the hardest,” Robin Hood says announcing a relief effort on its website.

The board of the New York City-based organization, which was founded in 1988, covers all of its expenses, so every dollar Robin Hood raises goes directly to helping alleviate poverty.