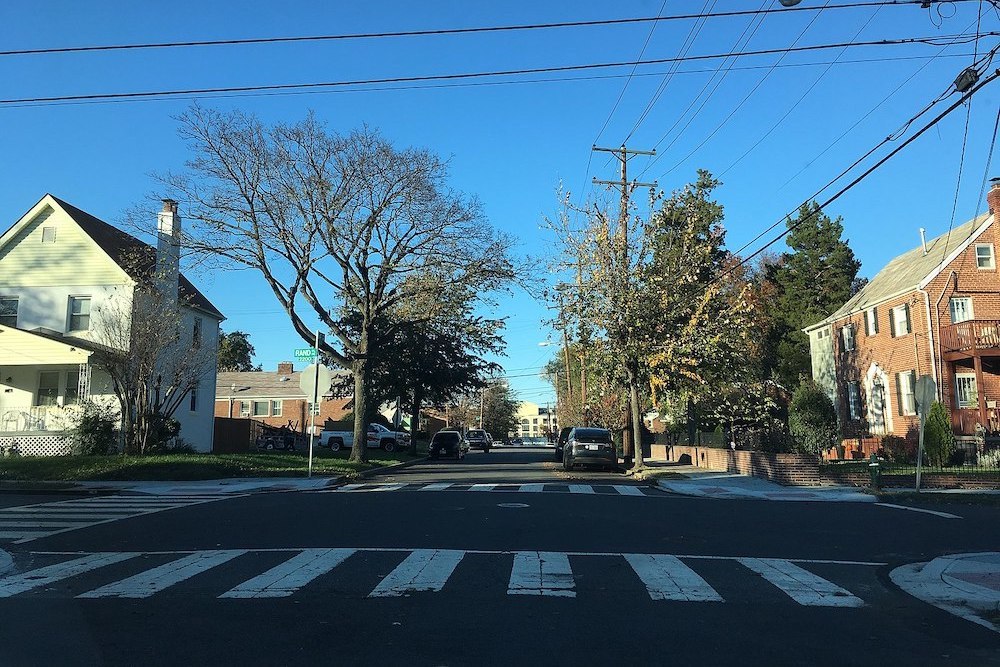 While there has been an increase in available housing units in Texas, many renters are struggling to affordable them.

A new report by the Harvard University Joint Center for Housing Studies found 1.7 million rental households were cost burdened in 2018 compared to 1.4 million in 2008. This means more renters are spending more than 30% of their income on rent. For housing to be affordable, the federal government specifies the cost must not exceed 30% of the gross income of a household.

The report stated Austin had the third-highest growth rate of renters households in the country between 2008 and 2018. Austin was also the most severely cost-burdened metropolitan area among households earning less than $15,000 a year. More than 90% of those Austin households spend at least half of their incomes on rent.

During that 10-year period, Austin, Dallas, Houston and San Antonio all experienced similar trends with regards to the availability of rental units costing less than $800 a month compared to more than $1,000 a month. Dallas, for example, had more than 199,000 units available for a monthly rent of $1,400. Units with a monthly rent of less than $800 were scarce as their availability saw more than a 70% decrease.

“Despite slowing demand and the continued strength of new construction, rental markets in the U.S. remain extremely tight,” the report states. “Vacancy rates are at decades-long lows, pushing up rents far faster than incomes. Both the number and share of cost-burdened renters are again on the rise, especially among middle-income households. These conditions reflect fundamental market changes since the recession, including an influx of higher-income households, constraints on new supply, and substantial losses of low-cost rentals.”