A new plan to reduce the number of people living in poverty in The City of Brotherly Love has been put forward with the Philadelphia Poverty Plan. Its outlined objectives are contained in a comprehensive plan put forward by the City Council of Philadelphia and the Philadelphia House Delegation. They include providing a basic income, increasing benefits access and lowering the cost for adult education – all in an attempt to close the poverty gap.

"The Poverty Action Plan features game-changing innovations that invest in people, not programs," the report states. It also calls for state partnership, calling a combined effort a "critical step" toward transformative change.

The Philadelphia House Delegation has committed to pushing for a statewide minimum wage of $15.00 an hour, an income tax credit, increased temporary assistance for families in need, a Pennsylvania General Assistance program with higher stipends that would be available for longer periods, and expansion of Clean Slate Legislation for non-violent offenses, it noted. 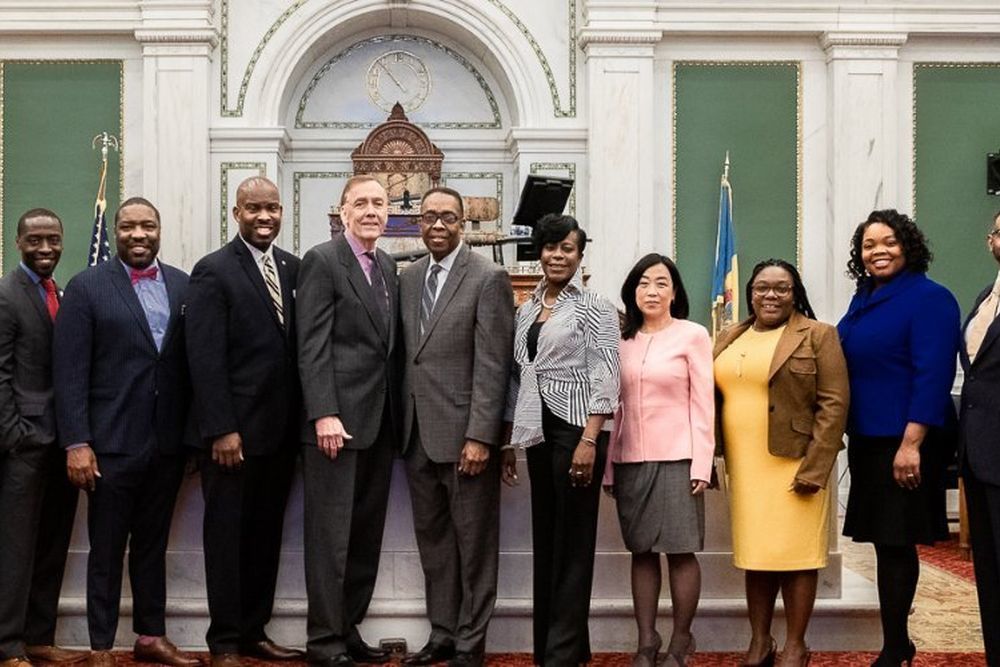 "Specifics about the proposals, including its potential cost or when or how legislation would be introduced to enact them, were not part of the report," said the Philadelphia Inquirer.

The report confirms the mission of the plan is to lift nearly 100,000 people out of poverty by 2024 using ideas backed by collaboration by the private and public sectors.

The Philadelphia Poverty commission will also operate a poverty fund that will allow them to create long-term solutions to try to ensure the poverty level stays low in the future.

"The Philadelphia Poverty Commission will drive investments in poverty reduction and prevention through a Philadelphia Poverty Fund, which both leverages initial down payments from the city and its partners and scales long-term investments with demonstrated success," page 13 of the report states. "This is not a one-time investment, but a living commitment, to secure economic stability for hundreds of thousands of Philadelphians."

The report also outlines a way the plan will have accountability. A Poverty Action Dashboard will track the commission's progress through transparent reporting and operation through an independent program.

"Council’s plan has the support and involvement of United Way, the Chamber of Commerce for Greater Philadelphia, and other groups," he Inquirer said.