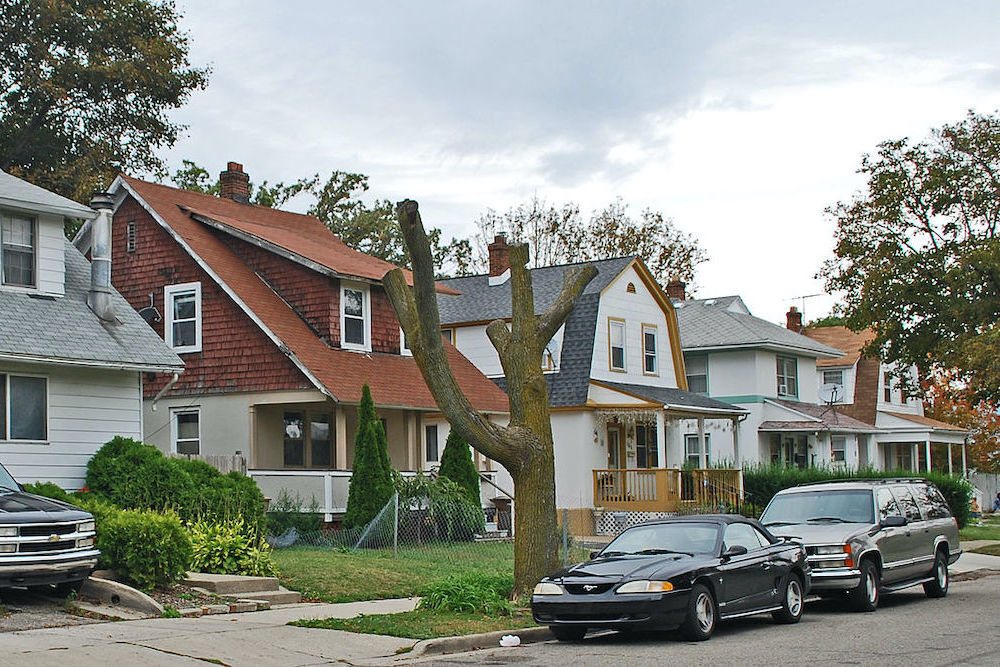 A recent Texas Lyceum poll that surveyed 1,200 Texans found that nearly half of them perceived housing as unaffordable, with approximately 70% wishing the state and cities would do more to make housing affordable.

The perception of unaffordability differed between renters and homeowners, with 64% of renters believing it's too difficult to find affordable housing—a figure two times higher than the percentage of homeowners who agree.

Approximately half of Texans under 30 believe housing bills take up too much of their income, whereas that figure drops to 33% for Texans over 45.

Similarly, while 52% of urban residents believe housing is unaffordable, only 41% of suburban and 37% of rural Texans feel the same way.

Approximately 70% of white residents believe that minorities had an equal chance of getting affordable housing, although only 50% of black residents and 57% of Hispanic residents agree.