A  "stress test" of Houston’s finances revealed that the city would not handle a recession well, should it come to be. This was part of the message from Houston Controller Chris Brown, who released the results March 2.

The test did not predict whether or not an economic downturn would happen, but instead explore the city’s financial readiness and stability.

Brown’s office looked at multiple scenarios and determined that a recession would pose a significant financial impact on the city’s bottom line. The city’s structurally-imbalanced budget does not help, said Brown, in the executive summary of the financial stress test. 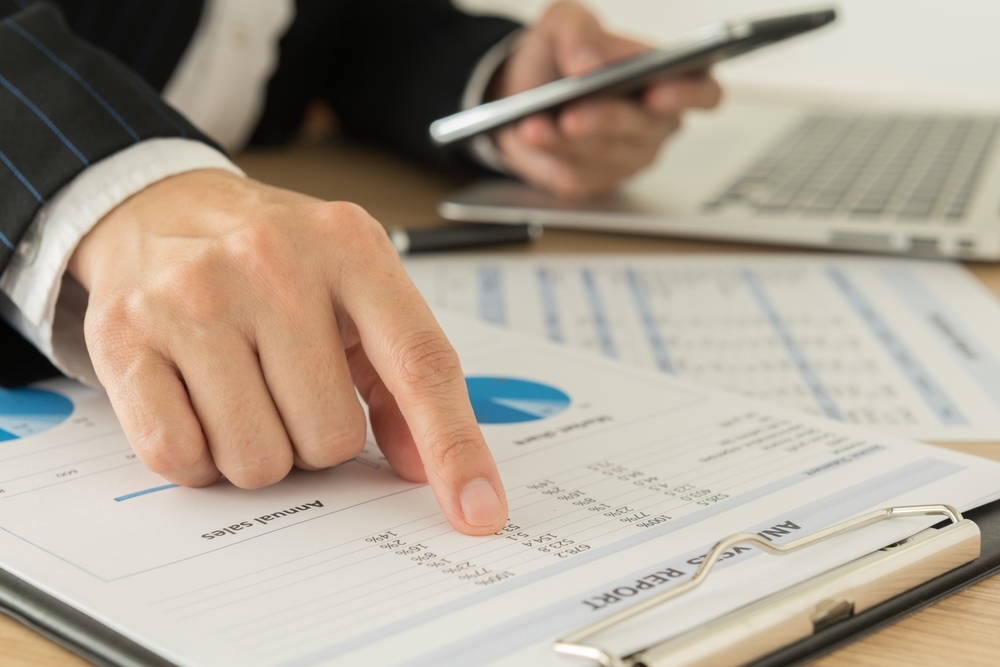 Just one of nearly 50 scenarios was able to create a city budget that is structurally sound. That scenario requires the city to increase revenue by 3% while implementing a 3% reduction in spending.

“This scenario is highly unlikely and underscores the need for the city to act,” said Brown.

If the opposite of that were to occur in Fiscal Year 2021, and the city saw a 3% decline in revenue and a 3% increase in expenses, the city would face an operating deficit of $294 million.

For the current fiscal year, the current projection shows an operating deficit of $145 million.

Brown starts the look at Houston’s fiscal landscape with 2016 when Mayor Turner, city leaders and other stakeholders worked with the local state legislative delegation to do something about Houston’s historically underfunded pension liabilities. The Houston Pension Solution cut the unfunded liability to $4.1 billion (down from nearly $8.2 billion). But that didn’t alleviate other significant challenges that come up each year.

Before and after the implementation of the Houston Pension Solution, the city Controller has warned about drawing down the city’s finances, patching budget deficits with one-time funding solutions, and a need to address the liability for other post-employments benefits, over and above pensions, which was at $2.3 billion as of publication of the stress test results.

Two themes came up in the stress test: there’s a lag between the start of the recession and the hit to the city’s bottom line, and also that recovery tends to take longer than the recession itself.

In addition to data from property and sales tax collection, the controller also looked at the preservation of a fund balance to mitigate damage from natural disasters or economic downturns.  Brown’s office suggests Houston should maintain as large a fund balance as it can manage, partly to prepare for a potential economic downturn.

“The city has benefited from conservative budgeting and a strong leadership team that is committed to sound fiscal practices, and these results do not consider management’s hypothetical decision making to curb spending,” said Brown. “However, these results underscore the importance of working toward and achieving a balanced budget.”

THE CITY OF HOUSTON