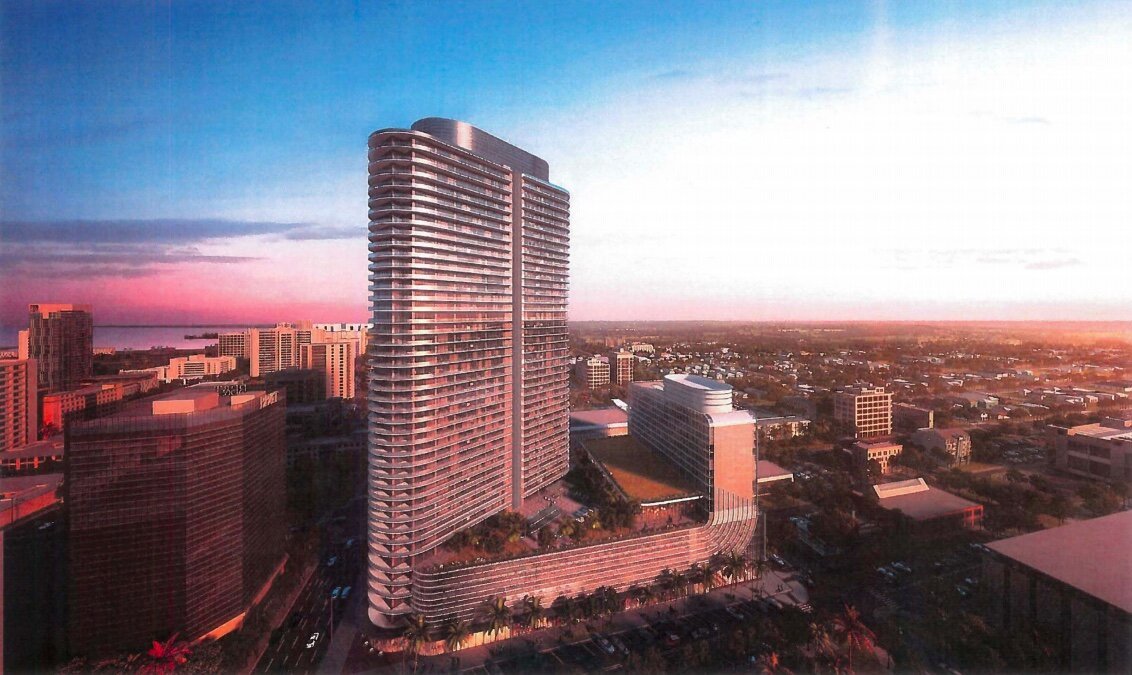 St. Petersburg might soon join the list of large and small cities that link approval of new construction, especially of expensive or luxury residences, to mitigate the impact those buildings have on existing residents of more modest means, per a report in the Tampa Bay Times.

The developers would pay when they apply for building permits, and the fees could raise an estimated $20 million for affordable housing in St. Petersburg, proponents say in the Times report.

In this instance, the city is defining 'affordable housing' as that within the range of people who make from 120% to 140% of the city’s median income, a figure that is determined by the federal government and changes periodically, the paper said; options for those in that category would be preserving assisting housing, helping first-time home buyers, buying the land for people to build their homes on, or simply building new homes for people in that income range to purchase.

Last year the city unveiled a 10-year-housing plan that would use federal, state and local funds to provide assistance to low-, moderate-, and middle-income city residents to obtain or retain their housing.

That plan did not address a linkage fee, the report stated, but did include a provision for what are called density bonus units — the obligation for developers to include a percentage of affordable units in a new building when it has been approved with higher density than the city usually allows.

Money generated by the fees would go into a general affordable housing fund that could be used for various housing efforts at the city’s discretion, the Tampa Bay Times said. While the state of Florida nominally has a similar housing fund, it has rarely if ever been used as intended, and city officials said they are not counting on much help from Tallahassee in its affordable housing efforts.