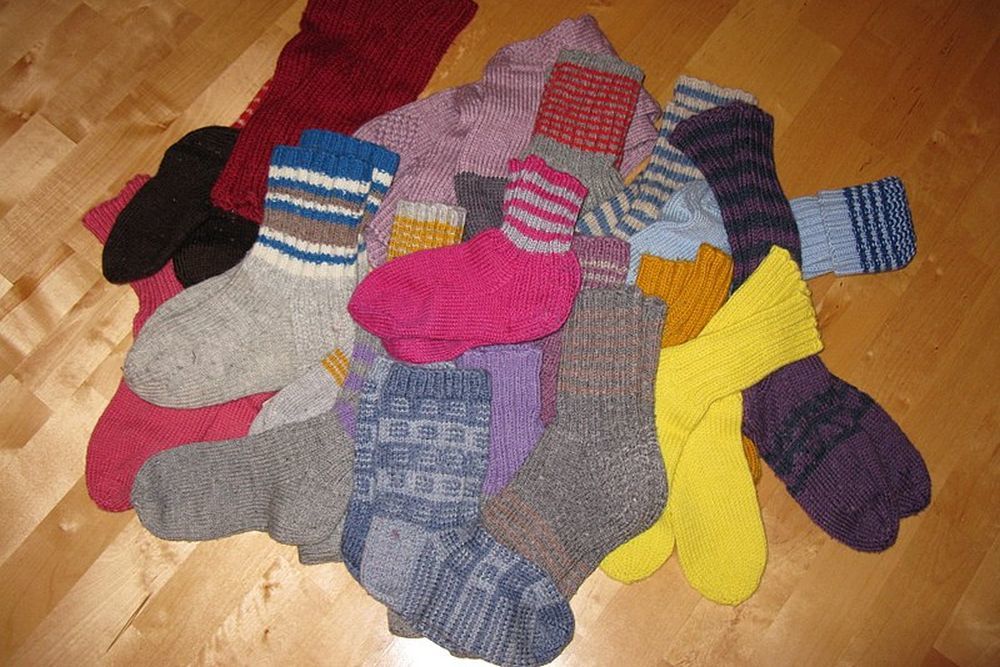 Socks are the most requested items at homeless shelters, something anyone who has had to live outside in a pair of shoes that probably doesn’t fit would understand.

So, when the Laurinburg Exchange began a sock drive in Laurinburg, Scotland County, North Carolina, residents chipped in a whopping 1,300 new pairs of socks for Community Church Services within three days.

However, on the fourth day, someone broke into the building and stole 100 pairs, the Laurinburg Exchange reported. The newspaper thus expressed hope that the sock bandit was someone who needed the socks and who was also handing them out to similarly sockless friends.

According to the report, local resident Aaron Hodge donated $100 to help replace the supply, challenging his neighbors to do the same.

And did they ever! Checks and donations, from a single pair of socks from an individual to a huge container from a business, poured in, the Exchange said. In all, Community Church Services wound up with many more than the 100 pairs that were stolen – about 1,300, to be exact.

Inspired by the effort, the Laurinburg Exchange plans to make its sock drive an annual affair.