Proposed new rules for CHIP, SNAP, others could make it harder to be poor 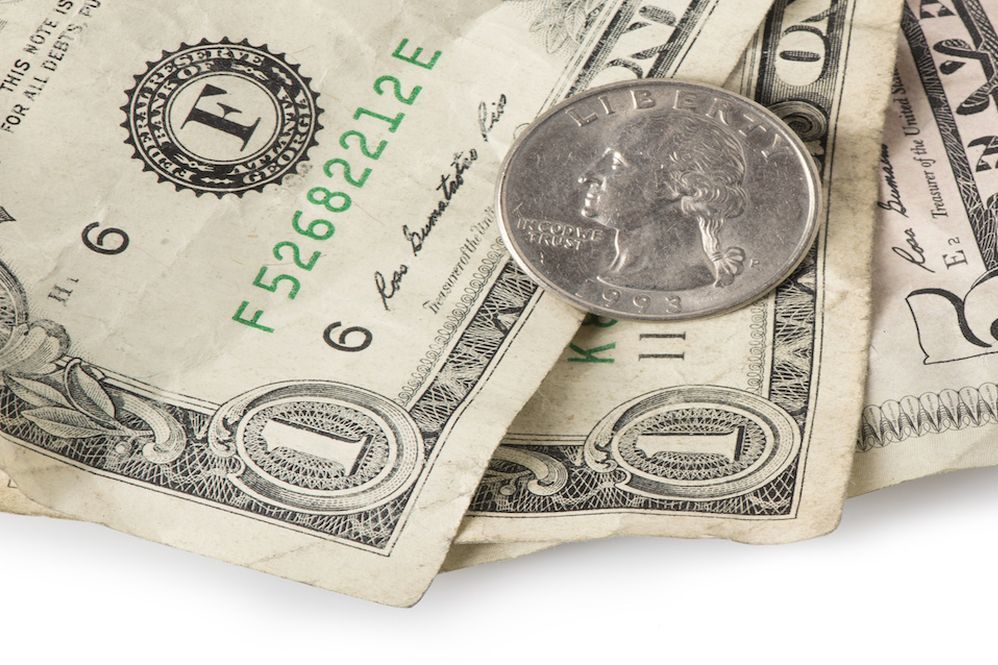 “Poor” is a label most people would like to avoid, but the designation is critical to qualifying for vital services such as SNAP (Supplemental Nutrition Assistance Program, formerly known as food stamps), Medicaid, CHIP (Children's Health Insurance Program, or medical care for the children of the working poor), energy assistance and more.

Under current federal guidelines, a family of four officially moves out of poverty when its income rises above $25,000 — that is gross, not net — yearly (known as “the poverty line,” this figure changes for different family sizes), an amount that pushes many social services beyond their reach while in most places not being nearly enough to sustain a modest lifestyle, according to USA Today.

Now the Trump administration, the report said, is considering making qualifications even more stringent, with less of an adjustment for inflation when calculating how far a person’s income should stretch. The administration is considering raising the poverty line by .02% less annually than it would increase under current guidelines.

The Georgetown University Health Policy Institute estimates that using the method the administration is proposing would designate 1.6 million fewer people as poor within a decade without any changes to their income or circumstances, saying on its website:

“With smaller annual adjustments to the federal poverty line, the income eligibility limits for Medicaid and CHIP (e.g. the maximum amount of income a family can earn for a household of that size) will be lower than they otherwise would be in any given year, with the reductions growing larger over time. In other words, the Administration is effectively proposing to impose an automatic cut to eligibility, adversely affecting low-income children (as well as parents, pregnant women, seniors and people with disabilities), with the magnitude of the cut becoming sharper each year.”

The administration has not made any decisions on the issue yet.