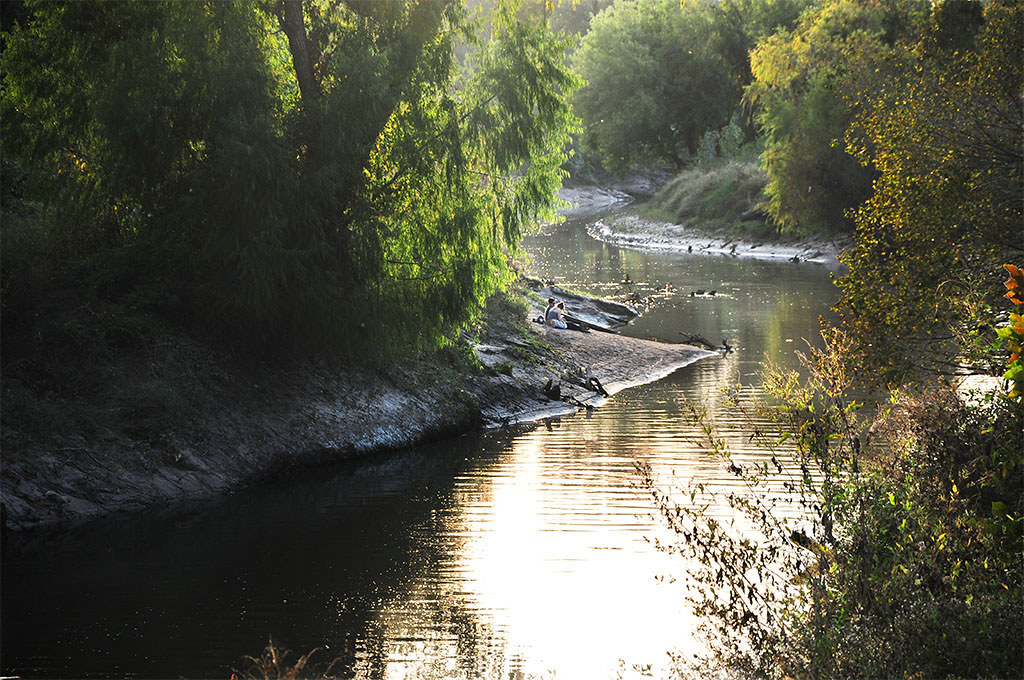 The Houston Housing Authority’s decision to buy property known to be contaminated by ash from Houston’s former Velasco Incinerator site as part of a 28-acre public housing development is catching people’s attention.  The ash contains lead, and seeps into Buffalo Bayou.

This includes the attention of Wayne Dolcefino, a longtime journalist and owner of Dolcefino Consulting, who has tried to ask questions of HHA Chair LaRence Snowden. But Snowden has refused to answer any of those questions, according to a video posted by Dolcefino Consulting on its YouTube channel March 1.

The building project in Houston’s East End would include a 400-unit complex off Middle Street. The units would be available to individuals earning 60 percent of Houston’s median income, according to a Jan. 24 Houston Chronicle article. Seventy five of the units would be for voucher holders. The Housing Authority looks to purchase the property with $12.9 million in taxpayer funds.

Snowden refused to answer questions posed by Dolcefino on the involvement of former HHA Chairman Lance Gilliam, who was forced out of the chairman’s position in 2014, but was found to be the broker with NRP Group, for the 28-acre property off Middle Street, including that six-acre parcel of seriously contaminated unusable land.

Gilliam is a partner at the Waterman Steele Real Estate Consulting Group, whose president is Licia Green-Ellis. Ellis is the wife of Harris County Commissioner Rodney Ellis, and Dolcefino found evidence of conversations between Snowden and Licia Ellis. Dolcefino found records of 322 phone calls in a year between the two, and asked if she was involved in HHA business.

Snowden did not answer.

Dolcefino asked if it was appropriate for Gilliam to act as broker on real estate deals, and again, received no answer.

Dolcefino isn’t the only one who feels like there’s something off about this deal. After hearing about contacts between Snowden and Licia Green-Ellis, East End homeowner Angela Williams-Truley said the deal seems a little funny.  “The smell meter goes up exponentially because of the contacts,” said Williams-Truley. “It just shows a level of greed that is tremendous.They’re not thinking  about the future residents, they’re thinking about themselves.”