Houston is gentrifying faster than other Texas cities 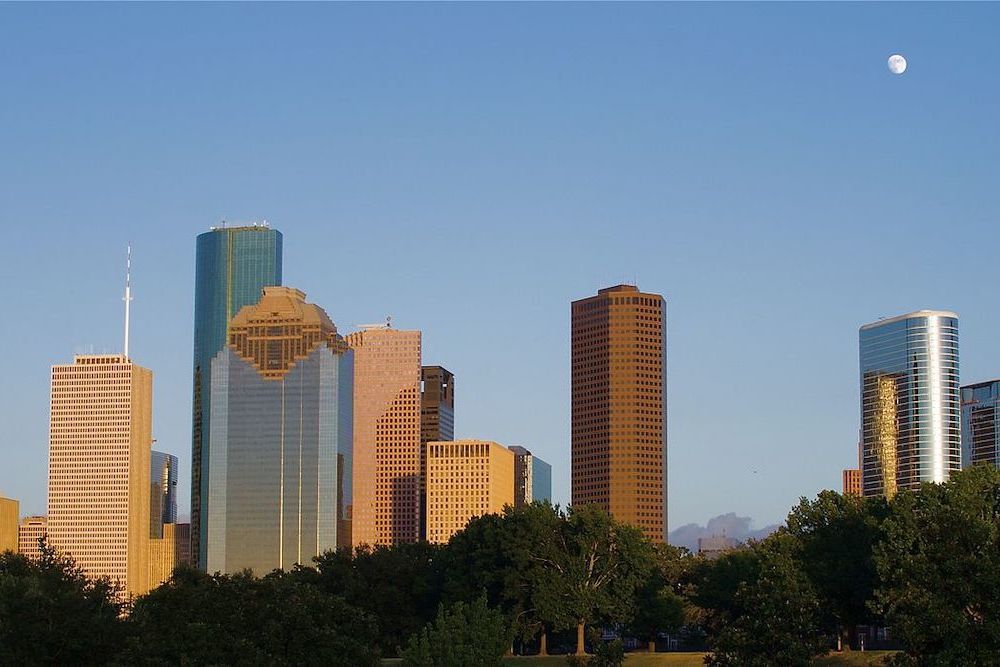 Texas citizens near downtown have gentrified faster in the Houston area than in any other Texas city, a recent report from the Federal Reserve Bank of Dallas confirms.

Between the years 2000 and 2015, the wages of the local citizens in the metro neighborhoods located less than three miles from downtown Houston increased by 67 percent. That is a more rapid pace of wage growth than equivalent areas in Dallas.

However, neighborhoods further away from the urban areas did not experience a rise in wages so dramatically. For example, in Houston neighborhoods between five and 10 miles from the downtown, the Federal Reserve Bank of Dallas says wages only increased about 33 percent over a 15-year period.

As the area gets more prosperous, the number of residents recognized as low-income (families who earn less than $30,000 annually per year) degenerates.

However, the drop in the low-income population is much more prominent in metro areas than in the outskirts and the suburban areas. Most of the increase in middle wages near the metro areas can be explained better by the movement of people rather than a rising wave in wages for those living within the metro areas. As the cost of living in metro neighborhoods get more expensive, low-income families opt-in to leave and move out toward the more rural areas.

Yichen Su, who is a research economist at the Federal Reserve Bank of Dallas, said college-educated, skilled people, prefer the amenities only available in the metro areas.

“High skilled or college-educated workers like certain amenities in the city, so when they go into a nice downtown neighborhood, they transform the amenities there,” Su said, according to the Houston Chronicle. “Things like Whole Foods and Starbucks come in, and those things become attractive to other ‘gentrifiers,’ and that increases the demand for housing."