Child poverty rates in U.S. have fallen to lowest ever, studies show 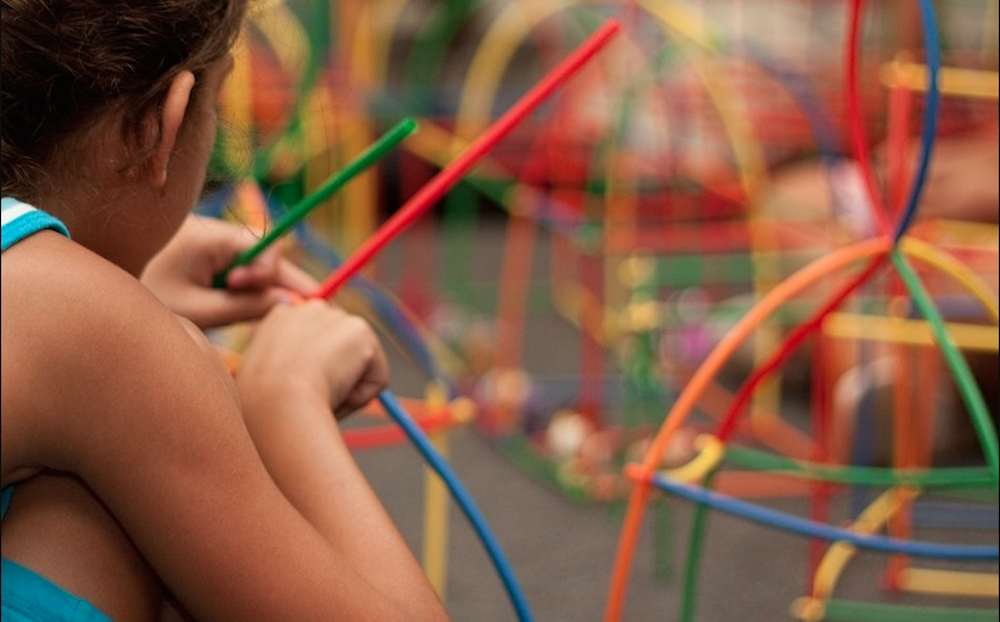 Despite headlines fueling claims of an alarming rate of child poverty in the U.S., a recent analysis of data shows there has been a drastic decline over the last five decades and that the current numbers reveal the lowest child poverty rates in the nation’s history.

For the past 50-plus years, the amount of money spent on underprivileged children in the U.S. has increased 17-fold, and poverty rates are currently at a historic low, leading many to believe that increased spending on low-income children alone combats poverty effectively. However, experts believe that in order to see even more change, some of the programs designed to address poverty need to be reformed.

Experts say lower child poverty rates are the result of a stable economy and more safety-net programs supported by tax dollars. One of the great efforts to eradicate poverty was the expansion of federal programs designed for children of low-income households. While these proved to be effective, the government did not anticipate the hefty financial burden this would place on taxpayers, and discouraged marriage and families living together as a unit.

This realization should be reason enough to curb the expansion plans for such programs in the future, experts stress, and create room for more effective government-assistance programs and incentives for parents to strive to prosper through work opportunities and family.

A close look at data on U.S. child poverty derived from the National Academies of Science, Engineering and Medicine’s (NAS) Roadmap to Reducing Child Poverty in 2019; the Urban Institute’s Kids’ Share Report; and the Organization for Economic Cooperation and Development (OECD), collectively show that child poverty in the U.S. had dropped by 30 to 50 percent since the 1960s. The studies show that poverty among children in the U.S. is comparable to that of other developed countries despite federal and local governments in the U.S. spending significantly more on children per capita than many other developed countries, measured by the amount spent on cash support, tax breaks for families, primary and secondary education, and health.

When it comes to other child-related spending like family services and early childhood care and education, local and federal governments take a step back and the private sector takes over, studies show.