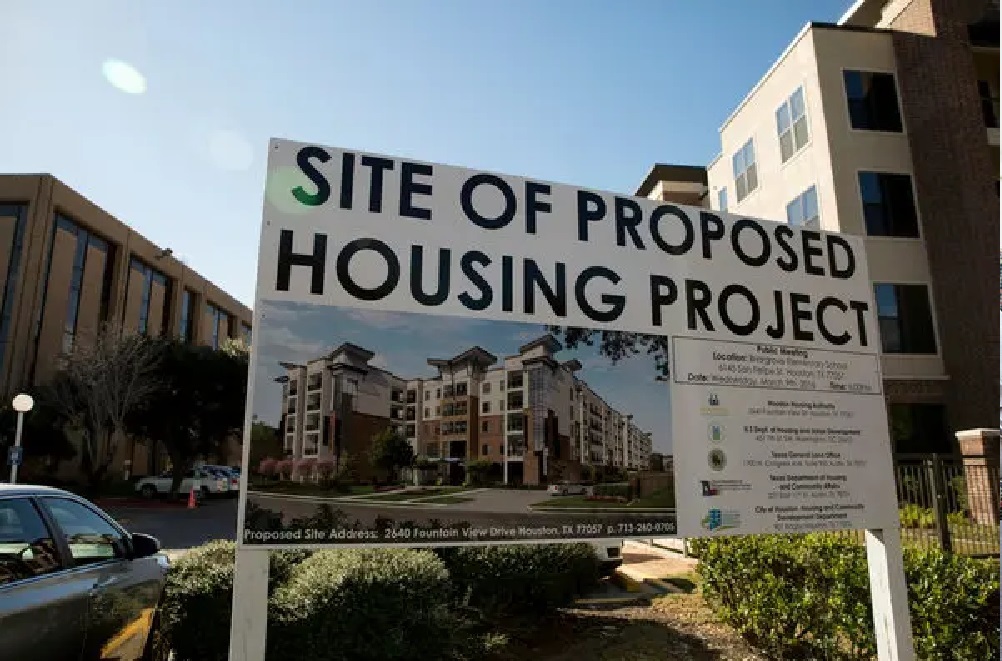 The City of Houston will recommend the approval of affordable housing projects that have the potential to receive state tax credits of $150 million and an additional $350 million in federal disaster recovery funding.

A Feb. 26 vote will determine which housing project is going to receive assistance, including 9% in tax credits from the Texas Department of Housing and Community Affairs.

In total, there are 23 projects the Houston City Council is expected to recommend. Six of these projects are considered “priority recommendations” due to their being located in areas that are targeted for city re-energization.

“The city is currently building less than one-third of the affordable developments it needs and has a desperate need for affordable housing,” City Housing Director Tom McCasland said. “We are doing everything we can to address this need in a way that’s fair across the city.”

The winning projects would be awarded $150 million over 10 years. Federal Hurricane Harvey recovery funding also plays a pivotal role in the competition for these financial awards, according to Houston Public Media.

“The process is more competitive than ever in Houston,” said McCasland. “Projects can also qualify for $350 million in federal Harvey recovery funding.”

THE CITY OF HOUSTON