Data shows other edge of the minimum-wage sword 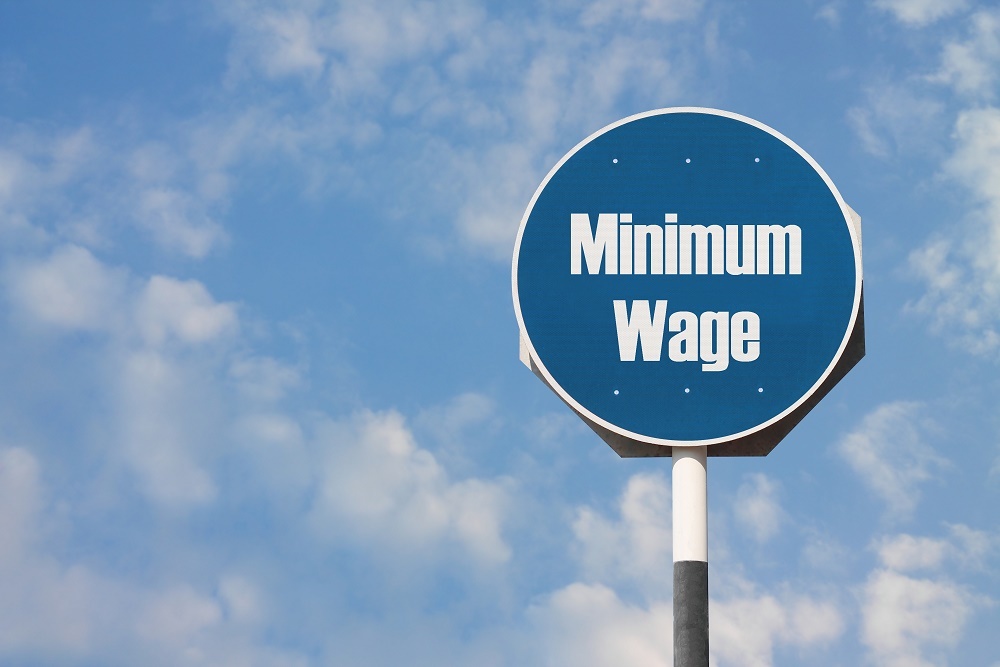 While rising wages across the board may seem to many to be a byproduct of increasing the minimum wage, some experts suggest a booming economy and labor market may have more to do with it.

Proponents of raising the minimum wage point out that the wage growth is highest among low-wage workers than for higher earners. Therefore, the federal government should raise the minimum wage in every state, they argue.

However, critics say the issue with that argument is that research proves that this approach creates more problems than it solves. Past studies have shown that drastic minimum-wage hikes actually hurt the workers they are intended to help. This is because minimum-wage increases stunt growth in key fields that offer jobs in lower-skilled industries.

An analysis of the Department of Labor's minimum-wage data and the Bureau of Labor Statistics' occupational employment and wage data between 2014 and 2018 shows that states that increased minimum wage during this period increased it by 22.7 percent. Interestingly, the average wage growth was more than 6.8 percent even in states that did not increase their minimum wage. Experts say this fact dispels the theory that raising minimum wage is responsible for wage growth.

Raising the minimum wage causes employers to spend more on salaries, data shows. Historically, businesses do not absorb costs, they pass on the increase to their customers. So what may happen is the cost of commodities may increase to make up for the additional expense.

In conclusion, credit for overall wage growth more than likely belongs to a number of factors, not the least of which is a strong economy.