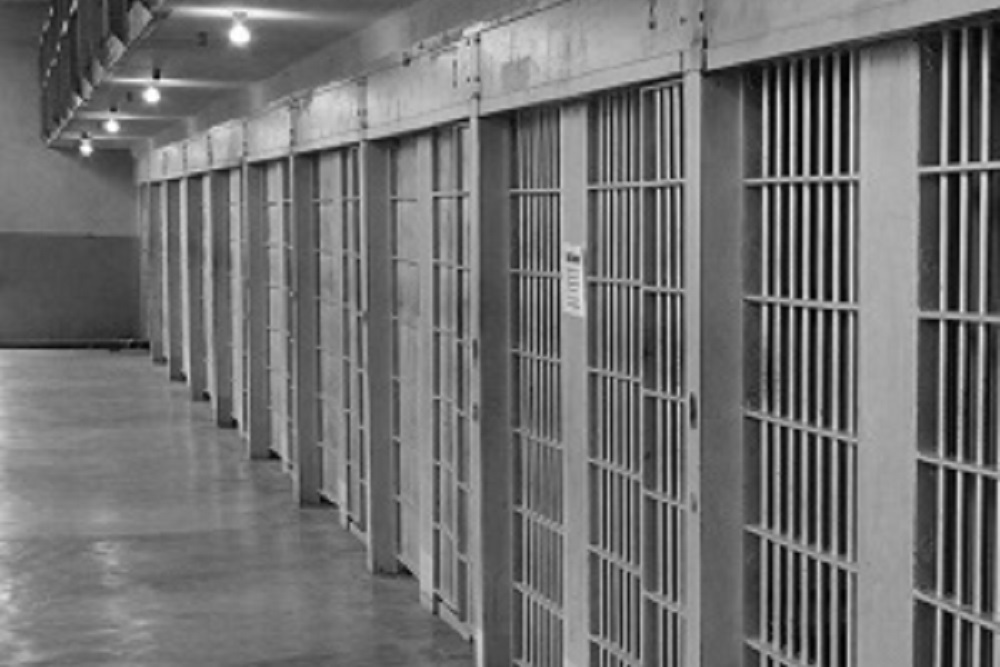 The future of our justice system's overdependence on incarceration could be changing soon.

To address the potential upcoming changes, a report of more than 20 passable criminal justice reforms has been compiled and published, showing what state legislators can do to address the issue of mass incarceration, according to Prison Policy Initiative.

One issue of criminal justice reform that can be tackled by legislators is the size of the prison population. Prison overpopulation is regarded as a key issue in the United States. Legislators can consider the issue by addressing pretrial duration and removing the need to place a substantial sum of money on bail to get out of jail.

Another issue that can be undertaken by legislators is the issue of excessive prison sentences.

“Nationally, one of every six people in state prisons have been incarcerated for a decade or more,” according to the criminal justice reform report release by Prison Policy Initiative.

There is an excessive number of individuals within the criminal justice system who are serving unnecessarily long prison sentences. With legislators addressing this issue, the problem can be alieviated by second-look sentencing, enacting presumptive parole, and other measures to help control the overpopulation of prisons.

The cost for family members of those who are incarcerated also can be quite high. Simply calling a family member from within prison walls can result in a charge of up to $1 per minute. These costs make it difficult for prisoners and their family members to stay in contact with one another, according to Prison Policy Initiative.

Legislators can work on passing a bill similar to the one that New York has in place that prevents prisons from receiving commissions from the calls and keeps them from charging burdensome rates for inmates making calls. A sample of this bill is New York Corrections Law § 623. While it only applies to some state prisons on contract, it can be modified to include all prisons within a state, according to Prison Policy Initiative.