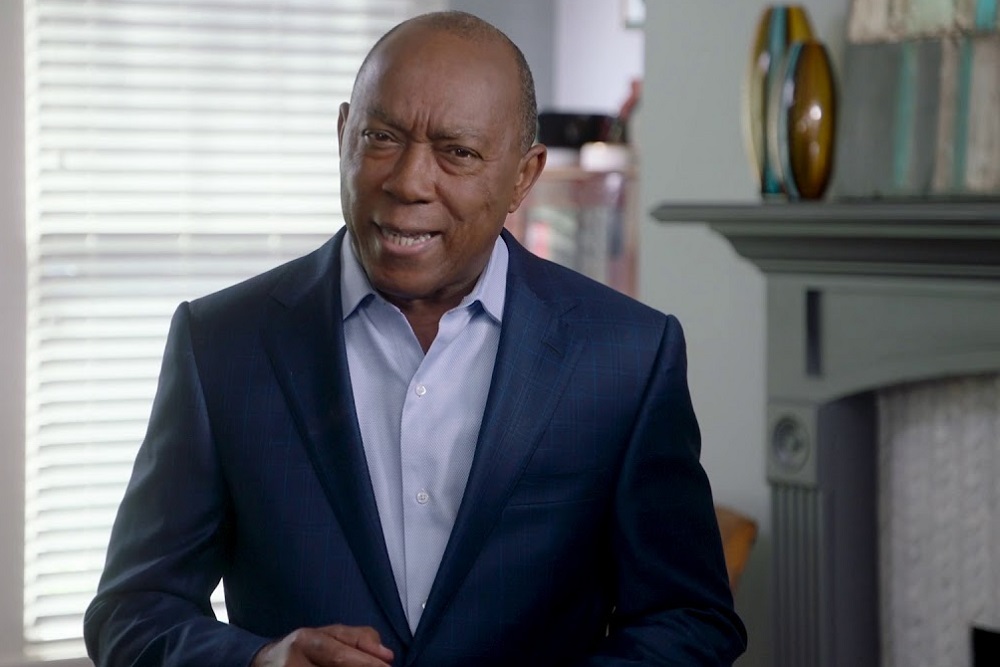 Incumbent Houston Mayor Sylvester Turner, facing a runoff with challenger Tony Buzbee, recently issued a report about how zero-based budgeting will be implemented in the city | sylvesterturner.com/

After a series of natural disasters that wreaked havoc on the city of Houston, Mayor Sylvester Turner has released a resiliency report to help the city prepare for future disasters.

A key component in building a more-resilient city is by making sure every individual is able to adapt to an unpredictable future. In order to accomplish this, the report highlighted 18 high-level goals and objectives to invest $50 billion in disaster relief projects by 2040. The five chapters in which the goals fall under are: prepared and thriving Houstonians, safe and equitable neighborhoods, healthy and connected bayous, accessible and adaptive city, and innovative and integrated region.

"Across the region, the projected $28 billion investment in the 'coastal spine' system that will protect the coast from storm surge will also enhance regional resilience," the report states. "Leveraging these investments to address the challenges of the future and produce multiple benefits will accelerate the implementation of the visions, goals, and actions outlined in this strategy."

In addition, with projections of 1 million more Houstonians by 2050, the city plans to build at least 375,000 new homes across every income level in a very strategic manner.

"Rather than encouraging urban sprawl, we must find ways to integrate new development into our existing neighborhoods and urban footprint," the report stated. "We can do this by providing better choices for how we move around the city and more housing choices that are multi-generational and close to jobs and services."

The cost of sprawl across the nation adds up to an estimated $4,500 per person each year. In Houston and Greater Houston, this amounts to approximately $10.3 billion annually, according to the report. The costs include increased pollution and traffic collisions, transportation infrastructure, less efficient city services, among other problems.

“More than half of these expenses are borne directly by consumers; the other 40% are societal costs,” the report stated. “Research from Sam Brody at Texas A&M University further estimates that each square meter of new pavement in Houston adds, on average, $4,000 in flood damage.”

Included in the plans for the city is for Houston to become a leader in “responding to global demand for water management, climate mitigation and adaptation, green infrastructure, renewable energy, and regenerative and green technology” by 2050.