Report: 25 percent of renters across the nation spend more than half their income on rent in 2018 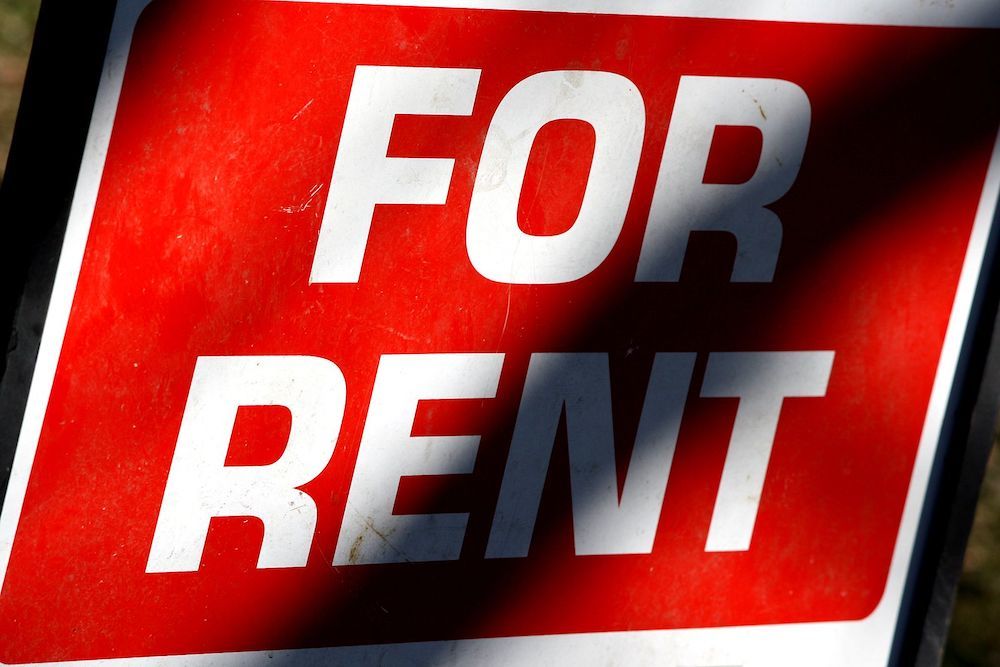 One in four tenants spent more than half of their income on rent in 2018, according to a recent report by the Joint Center for Housing Studies of Harvard University. This works out to be 10.9 million renters, with 6 million considered cost-burdened in 2018 than they were in 2001.

A look at rental trends in recent years show that the market is geared more toward building high-end rental properties than ever before.

This shift is a deviance from the previous five-year period (2006-2011) when all three categories grew by 1.2 to 1.8 million, according to the report.

With rental properties investing more in luxury and convenience to cater to higher-income households, renters are having to pay significantly more than they did in the past.

“The share of new apartments that include amenities such as air conditioning and an in-unit laundry has also grown to a large majority,” the report stated. “As a result, the median asking rent for unfurnished units completed between July 2018 and June 2019 was $1,620—some 37 percent higher, in real terms, than the median for units completed in 2000.”

In fact, just about one in every five new apartment buildings were asking for at least $2,450 in monthly rent. In contrast, just 12 percent were asking for less than $1,050.

Since the number of renters spending more than 30 percent of their income on rent has increased, lower-income households are feeling the pinch when it comes to paying for their non-housing costs.

“The median renter earning less than $15,000 in 2018 had only $410 left each month for food, transportation, healthcare, and other basic needs, according to American Community Survey data,” the report stated. “While middle-income renters are less constrained, they have lost considerable spending power over the last two decades as rents have climbed. In 2018, renters earning $30,000–44,999 had $2,010 left over each month for non-housing expenses—nearly 9 percent less per month than in 2001, or a total of $2,300 less over the course of a year.”

With less money to work with each month, a growing number of families have found themselves facing eviction, which can lead to other problems like poor mental health, job loss, additional financial strain and poor performance in school-aged children.

The 2017 American Housing Survey revealed that 1.4 million adults and 810,500 children (1.9 percent of all renter households) had received a threat of eviction within the previous three months, with the highest occurrence among renters with incomes under $30,000.

Municipalities around the country have responded to the increase in evictions by implementing renter protections like mandatory access to legal representation and extension of eviction timelines.

“In 2018, New York City enacted universal counsel for income-eligible tenants, preventing the evictions of some 22,000 households,” the report stated. “In 2019, Washington State lengthened the minimum allowable time between a missed rent payment and an eviction notice filing from 3 to 14 days.”

Still, critics say the government has not moved quickly enough to address the rental crisis and look to the private sector to also take steps to make housing more affordable for renters.

“The construction industry has its own part to play by finding cost-effective ways to both modify existing units and to build new rental housing that is accessible, resilient, and affordable,” the report stated.