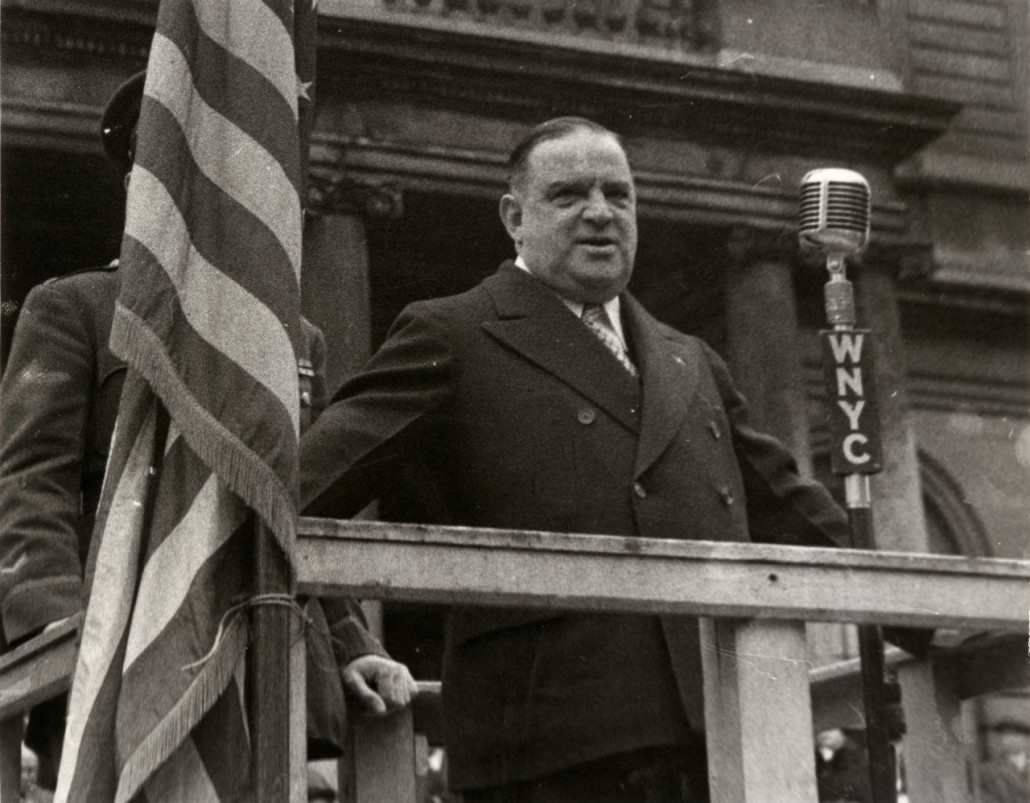 Conservative candidates on the statewide and national level often write off America’s major cities as areas that aren’t worth attempting to appeal to. They begrudgingly campaign in cities when they have no other option, but rather make a quick entrance and exit for a private fundraiser or rally where their egos will be comforted surrounded by likeminded activists.

The problem is America’s major cities harbor the votes that Republicans need to win going forward and more importantly, conservative policies will drastically improve the lives of urban dwellers if implemented.

Many conservatives, especially those in rural areas, truly believe that cities aren’t real  America. Well, aside from the fact that constituting one way of life as not real America, they’re just plain wrong. American cities have long been the hubs of innovation, labor, and manufacturing.

For years cities have been the areas of America that many strived to get to and once they made it their found themselves content in the whirlwind of urban life. If you can make it there, you can make it anywhere is more than just a cliché saying about New York City, it’s a testament to American values and if you can make it in the quintessential American city that produced families like the Astors, Vanderbilts, Rockefellers, and the Javits, you can truly make it anywhere. Conservatives should appreciate major cities because they embody every facet of conservatism.

City dwellers should be welcoming conservatism with open arms. The free market, personal responsibility, and economic mobility mentality that conservatives possess is everything a city dweller climbing their way to the top is seeking.