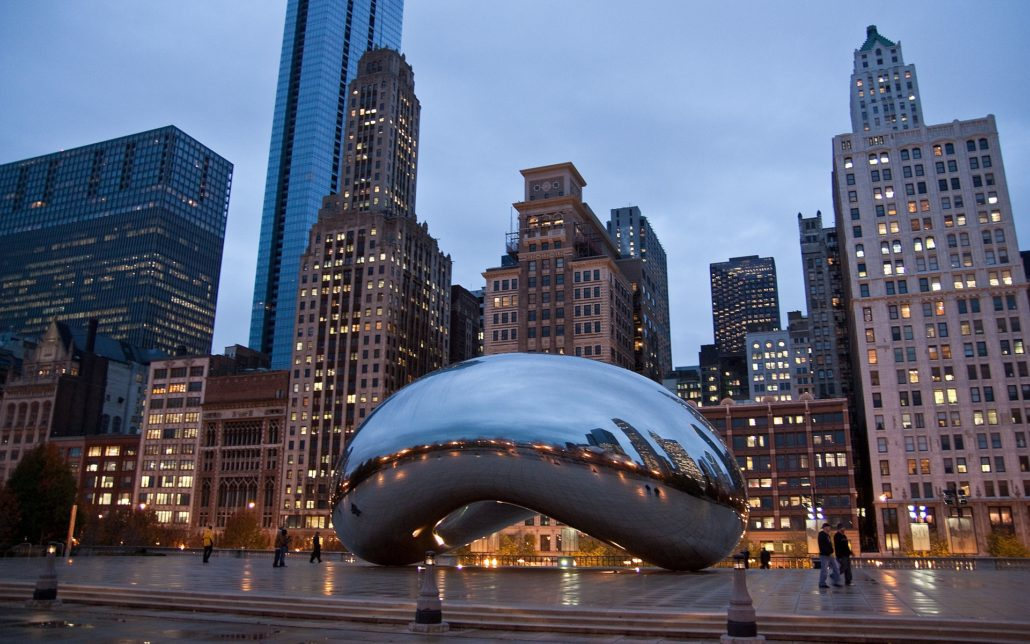 Over recent years the population of both Chicago proper and the metro area have seen steady a decline. As a matter of fact, Chicago is the only major to city to see such decline.

The root cause of much of the flight can be directed at the culmination of years of corrupt local government and progressive policies that have financially bankrupted the city.

Between 2014 and 2015 Chicago lost nearly 3,000 residents making it the only city, out of the 20 most populous, to see a population decline. With 2.7 million residents, if the decline trend continues Houston (current pop. 2.1 million) will surpass Chicago as being the 3rd most populous city in the nation.

The city’s decline is a microscopic view of the states as a whole. Illinois saw a total decline of 22,000 residents during that same period – the highest of any state in the country.

Many fleeing Chicago are doing so because of government-exacerbated problems: high taxes, unemployment, and crime.

Chicago’s fiscal situation has gotten this way from continuous overspending and corruption in the mayor’s office administration after administration. This led to the city council passing the largest tax increase in the city’s history – $543 million. This increase leaves homeowners paying an additional 12 percent in property taxes. And make no mistake, renters feel the burden too as it is passed down through their rent.

The tax increased also included additional fees for trash collection, and taxi and ridesharing fees. This tax increase is in line with progressive behavior, pass the fiscal burden that was incurred by government officials on to taxpayers. And as republicans continue to loss in cities and messaging with urban voters we see more of these actions in America’s largest cities.

Populations are fleeing to cities in state with better regulatory and financial climates. Years of progressive growth-inhibiting policies provide republicans in urban centers a unique opportunity to step in and show was conservative reforms can do. Relaxing zoning laws, zero-based budgeting, easing sharing economy regulations, doing away with burdensome taxes, and reducing the size of government will all enhance the quality of life inside America’s cities.

Republicans need to read the tealeaves and understand why some of the nation’s largest cities are losing residents and step up, make our voices heard, and take the battle to city halls and local governments around the country.