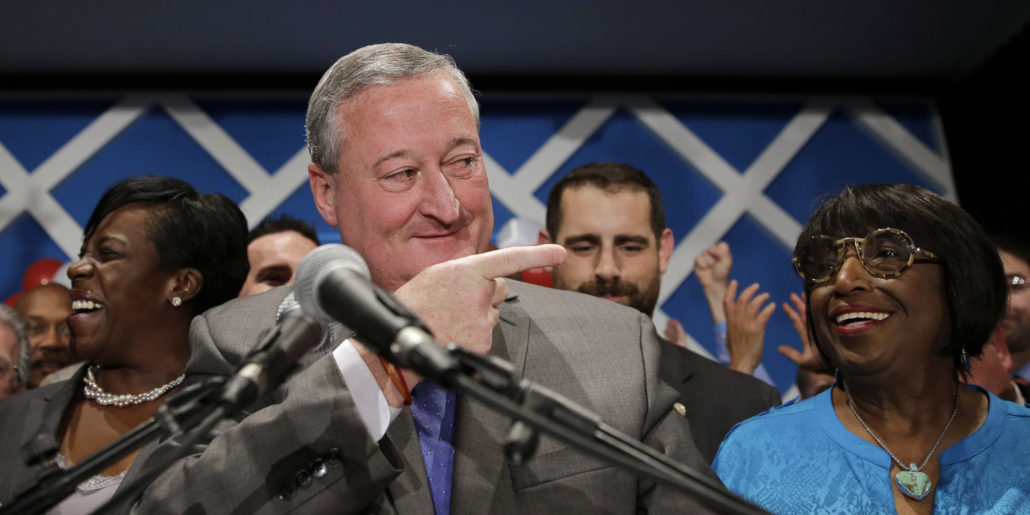 The lengths that elected officials will go for a taxpayer money grab shouldn’t surprise me, but certain cases still do. Cities across the country, somehow, justify implementing a world of new and unusual taxes on everything from plastic bags to streaming services, and now sugary drinks.

Philadelphia Mayor Jim Kenney and the city’s 17-member council ushered in a 1.5-cent-per-ounce tax on sodas, making Philly the first major United States city to tax sugary drinks. And let’s be real, while it’s called a “soda” tax it certainly isn’t limited to only soda. It levies a tax on any sugary (or sugar-free) drink containing less than 50-percent fruit juice including: regular soda, diet soda, fruit juice, sports drinks, and the beloved energy drink.

Oddly, Philly officials take no issue with taxing soda at a higher rate than beer. Comparing 12-packs you’ll see that residents will have to pay a $2.16 excise tax on a pack of Dr. Pepper, yet only a 9-cent state tax on beer. Genius, right?

Now, one can argue that the $91 million that will be raised from the tax is for a good cause (universal Pre-K, community schools, rec. centers, and libraries), but I’ll be the first to say that the end does not justify the means.

This is just another example of progressive urban mayors refusing to cut city spending, be fiscally prudent, and clean up duplicative city processes to free up additional money to fund projects. Because why do that when you can just tax more?

What makes this tax even worse is that Philadelphia voters never received the opportunity to vote on it. Some argue that taxpayers had their say during the numerous council meetings while this was being hashed out, but anyone who has paid attention to local government for more than a day understands the difficulty of having a say in the municipal governing process – especially in a major city.

City council meetings are rarely, if ever, held at a reasonable time when employed residents (the ones who would be shouldering this tax burden anyway) could make it, and by the slim chance they can attend a council meeting, the nuances of city agendas, council schedules, and draconian governing procedure is a burdensome task for anyone to drudge through.

By most accounts Philadelphia is one of the poorest cities in the nation. It also comes as no surprise that many low-income Americans tend to consume unhealthy food options at a higher rate than their wealthier counterparts, and not necessarily by choice. The costly alternatives to unhealthy food pretty much limit what many low-income Americans can get which makes this, quite literally, a tax on the poor.

It goes without saying that healthy eating isn’t a bad thing, but it becomes a serious concern when local governments decide what’s best for Americans and take the liberty to pick and choose industries, services, and products to tax at higher rates than others. They limit taxpayers’ options and pick business winners and losers, and we all know that if there is one thing government does horribly is pick winners and losers.

It’s frustrating to see some of the nation’s greatest cities that built their reputations through revolutionizing industry and providing limitless opportunities for those willing to take them succumb to this big-government nanny-state mentality.