Airbnb Is The Latest Target In The Gig Economy 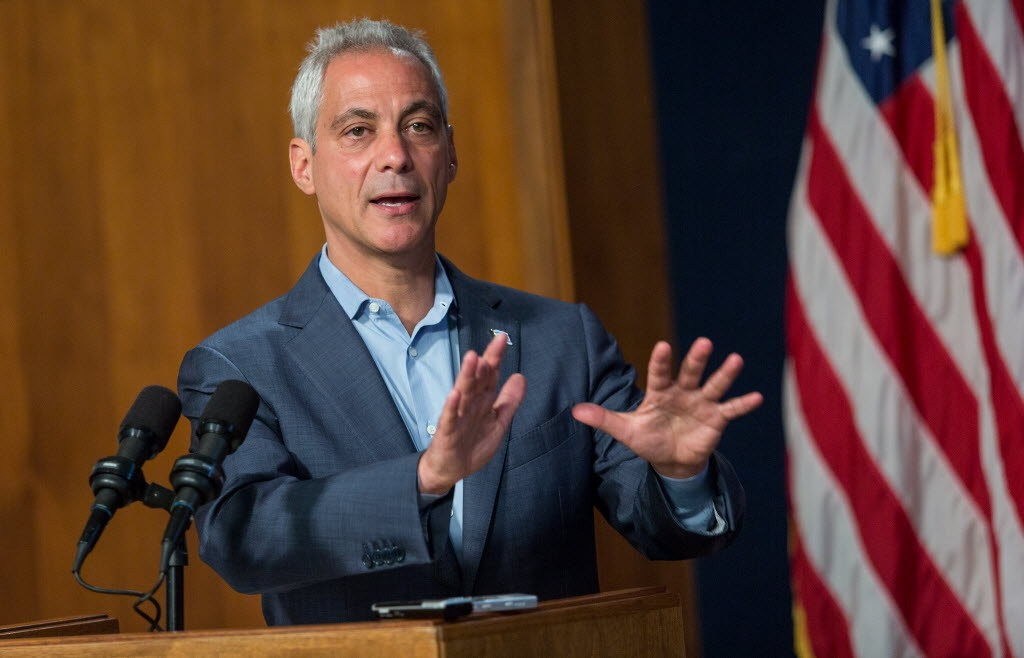 On the heels of Philadelphia’s absurd “soda tax” Chicago City Council passed their own ridiculously oppressive regulation– an Airbnb ordinance.

Even more aggravating than the ordinance is that out of Chicago’s fifty city aldermen, only seven voted against it.

The roughly $2 million a year expected to be collected from the Airbnb tax increase is slated to go to services for homeless Chicagoans. But with Chicago’s large municipal and school district debt it shouldn’t come as a surprise when these funds are redirected in the next year.

Another aspect of the law would allow residents who live in parts of the city specifically zoned for single-family homes the ability to petition to restrict short-term home rentals in their area. This will undoubtedly lead to a patchwork of Airbnb-friendly areas around the city allowing some residents to benefit from the service as a form of supplemental income while putting the ability for others to do the same in the hands of their neighbors.

Make no mistake, this tax and fee will not be absorbed by those looking to rent out their homes or rooms, it will be passed directly on to consumers – the renters.

In the year leading up to the Airbnb vote, the Illinois State Board of Elections reported $30,000 in donations to city alderman from the Illinois Hotel & Motel PAC.

As with most new taxes it is justified by being used for public safety. But if that were the case there would be no need for both an additional tax and fee.

Chicago’s Airbnb ordinance is no more than the need for a progressive mayor to exert influence on a burgeoning industry. Cities across the country are applying the same unnecessary regulations to new app-based technology companies like Uber and even Netflix in their search for additional tax bases.