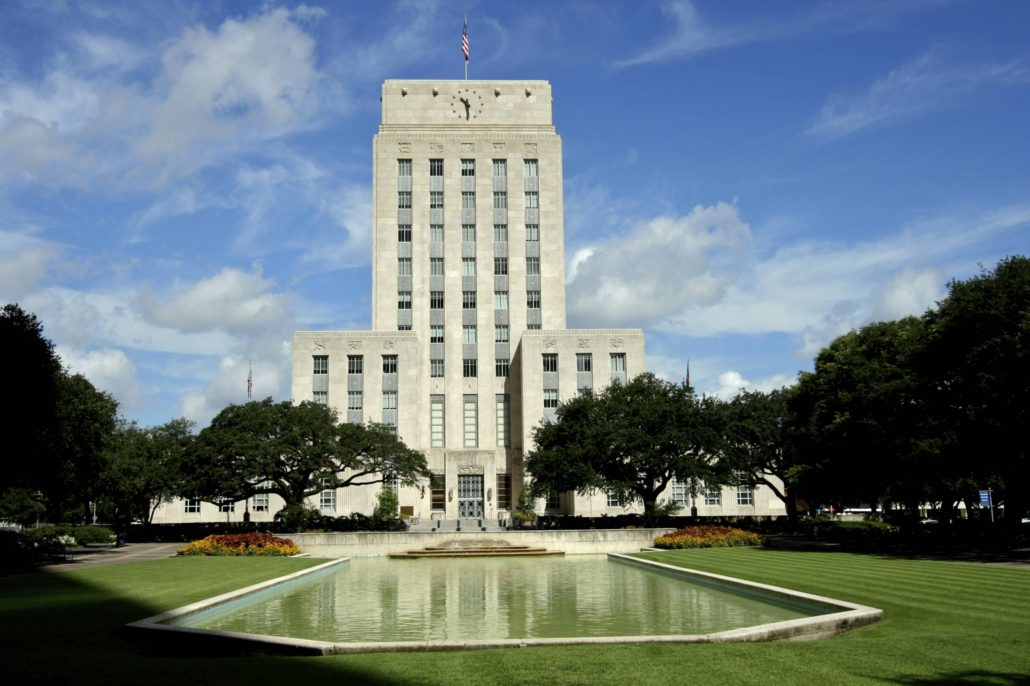 Today Houston Mayor Sylvester Turner announced a deal that his office reached with the Firefighters and Police pension board in hopes of avoiding the ever-looming pension crisis the city has gradually inching closer to. It’s important to remember that much of the current pension climate is due to increased worker benefits that were approved by the legislature, through a bill carried by then-State Rep. Turner, in 2001.

The first problem with the new reform is it keeps defined benefit plans in place. At this point most have acknowledged that the only way to begin to fix Houston’s pension problem is by addressing the structure of its plans. Now, this move doesn’t come as much of a shock as Turner has repeatedly said he would not change plans, but it is frustrating to see the brunt solution placed on the back of taxpayers rather than pensioners.

Even without fixing the structural problem, an added aspect of the plan is to amend the voter-imposed property tax cap.

The most glaring action Turner intends to take to solve the problem is issuing $1 billion in new pension bonds. During the mayoral campaign season opponent Bill King repeatedly laid out his plan for addressing pensions and it included issuing bonds which Turner always vowed not to do.

Turner said his plan will reduce the Cost of Living Adjustment and the Deferred Retirement Option Plan in order to save $2 billion, but details haven’t been given nor is there a mechanism in place to ensure that happens.

During Houston’s municipal elections Turner was endorsed by all three municipal unions before they even had a chance to interview other candidates, a move that signaled that whatever concessions Turner reached regarding pensions would come at little cost to public employees.

Ultimately, this is a solution that puts all the risk on taxpayers while allowing the Mayor to disrupt his relationship with Houston’s three unions as little as possible. This plan offers very little for taxpayers to be pleased about because it attacks the last barrier against increasing property taxes, places most of the responsibility on taxpayers, and doesn’t address the plans headed towards insolvency.

In the end, changes will have to be approved by the legislature.