Why Republicans Lose In Places We Should Win 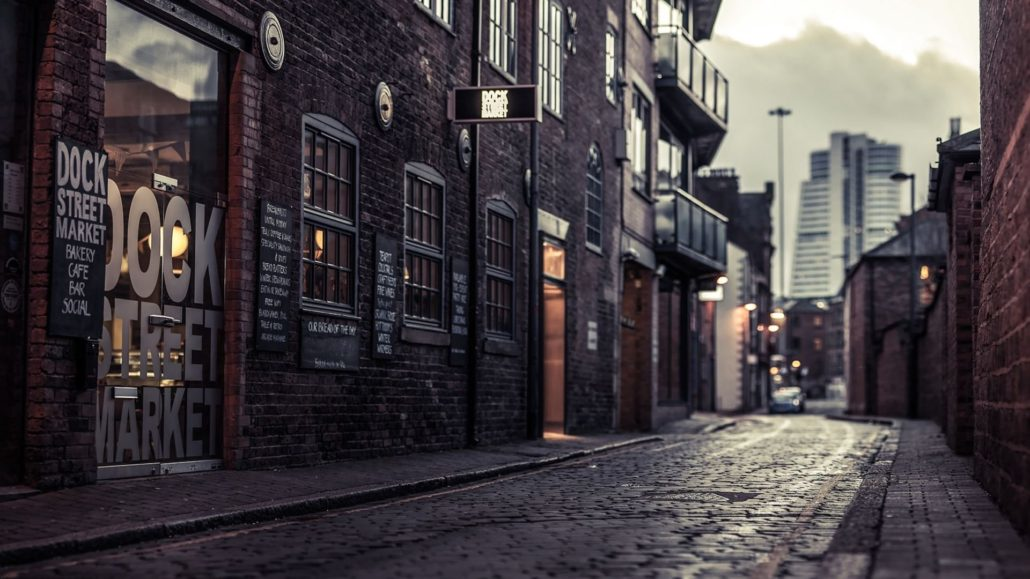 The Republican party has significantly changed since 1968. That was the year that the party platform, in part, read, “[The] continuing decay of urban centers–the deepening misery and limited opportunity of citizens living there–is intolerable in America.”

Even though population growth is rapid in urban America, Republicans–aside from a select few–have largely turned their backs on cities, and instead chose to go the route of least resistance. But, too often that ends up meaning rural outreach and country club speeches to people that have already been won over.

There was a time when conservative urban mayors weren’t as much of a rarity (even Democrat mayors would err on the conservative side of policy), but as cities have grown, there has been a steady shift to more liberal, progressive local governments.

Out of the top 20 major U.S. cities, only one, San Diego, has a Republican mayor. And out of the five largest cities (New York, Los Angeles, Chicago, Houston and Philadelphia), only two have had Republican mayors in recent history with both serving around the same time.

The importance of local government cannot be ignored. The local level is where many tax rates are set, spending occurs, regulation happens, policing policies are decided, and infrastructure is laid out. Why have Republicans turned attention away from American cities when the symbiotic relationship between the two is integral to the survival of both?

It’s because urban dwellers–increasingly and almost instinctively–vote democrat, leaving Republicans to feel that urban efforts would be fruitless. But, how can a party compete without putting forth an effort? There is a path for a conservative rebirth at the local level and the only way for the GOP to survive is to embrace urban America.

Because of the stronghold that progressives have on millennials and minorities, Republicans became less viable in urban centers and–in response–wrote them off entirely. Since then they have continuously fallen into the trap of identity-based outreach, which is often a losing game for conservative candidates. Because of cultural traditions and social policy differences, many urban dwellers don’t feel that the Republican party represents their values, so attempting to appeal to them on matters solely concerning race or age proves insufficient.

Republicans need to break the cycle of half-baked appeals to diverse minority groups and do what they do best: appeal with policy. To put it bluntly, engaging minority voters shouldn’t be about focusing on the least common denominator; it should be about meeting them where policy impacts their daily lives. People living in urban areas may be diverse in age and ethnic background, but they often share similar needs which is where conservatives have the opportunity to make a difference.

Take Uber for instance. Increasingly, major cities are crafting regulations that make it harder for ride-hailing services to operate. Democrats, ever beholden to taxi lobbyists, vehemently oppose easing regulations even though it would make services more affordable for patrons, offer alternative modes of income for low-income city dwellers, and increase the quality of overall vehicle-for-hire services. Similarly, apps like Grubhub and Seamless are seeing increased opposition backed by food workers’ and restaurant unions.

Zoning and other housing and construction regulations embraced by progressive urban planners are pricing those who prefer to live in the city out into the suburbs. Houston’s lack of citywide zoning, for example, is a major contributing factor in keeping costs of living reasonably affordable. While San Francisco, which notoriously overregulates its housing and construction market, has some of the most expensive living costs in the nation.

Take Uber for instance. Increasingly, major cities are crafting regulations that make it harder for ride-hailing services to operate. Democrats, ever beholden to taxi lobbyists, vehemently oppose easing regulations even though it would make services more affordable for patrons, offer alternative modes of income for low-income city dwellers, and increase the quality of overall vehicle-for-hire services. Similarly, apps like Grubhub and Seamless are seeing increased opposition backed by food workers’ and restaurant unions.

Airbnb and other short-term rental companies allow for low-cost lodging for travelers as well as an additional source of income for owners. But, as seen in Austin, progressive mayors and council members have attacked the short-term rental market by zoning where they can operate, regulating the number of people allowed to use the property, and even putting a curfew on when renters can have visitors.

Public safety and policing is no exception. Republicans wanting to build inroads into inner-city communities can do so, in part, through supporting accountable and transparent policing policies, citizen oversight boards and community policing, to start.

School choice is an issue that conservatives lead on. It’s no secret that many inner-city schools are failing. Many parents are unable to afford private school which leaves their children forced to attend their nearest “zoned” school. Why has the status quo sufficed? Powerful education unions oppose school choice, but republicans can offer a better alternative.

To encourage minorities to embrace conservative policies, Republicans need to stop targeting voters solely because of their skin color, and instead target the issues that these families discuss around the dinner table.

It’s time for a genuine outreach effort focused on the issues that stifle the advancement of urban America. Republicans are distinctively positioned to come in as the reformers and change the course of our nation’s cities, will they take the opportunity or allow it to pass by?