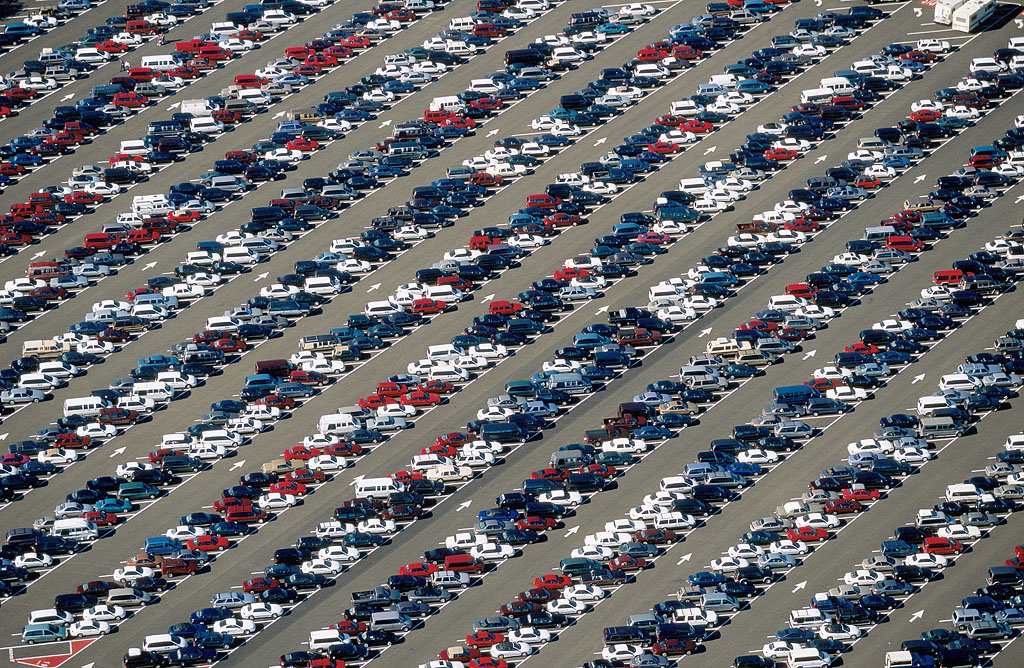 Unsurprisingly, government regularly interjects itself into the free market, often relying on the absurd notion that bureaucratic policy will enhance the lives of those it affects. One area where regulation is significantly limiting business growth is parking minimums.

Very simply put, a parking minimum is the minimum number of parking spots per square foot that a local government requires an establishment to have.

This form of regulation can have a major impact, aside from being another unnecessary government-imposed barrier to entry. It can drive up the cost of opening a business, reduce the value of a business, and in some instances force an owner to forgo opening up shop in that particular spot.

Essentially, government is forcing property owners to designate a certain amount of valuable space for an unproductive purpose that could have otherwise been used to expand their establishment.

Some argue it’s necessary for local governments to dictate parking minimums to ensure accessibility, but with so many restaurants, stores, and other establishments in close proximity in most cities, a potential patron can shop elsewhere if lack of parking becomes a major deterrence.

Surprisingly, though, compared to their West Coast peers, Houston and Dallas have much stricter minimum requirements.

For instance, to build a church in Los Angeles requires no minimum parking, and San Francisco requires one spot per twenty seats. Dallas and Houston, on the other hand, require five spots and four spots, respectively, for every twenty seats in a church. Given the number of mega-churches in Texas, that policy can make all the difference.

Even schools in Texas require more minimum parking than in L.A. and San Francisco. In those cities, one spot per six classrooms is required, whereas in Houston and Dallas a minimum of nine spots are required for every six classrooms.

As with most government regulation, these requirements change over time, and usually not in the favor of those they impact – or of free enterprise. When populations grow, cities usually increase the minimum number of required spots, leaving existing establishments to either comply or find themselves in violation and pay a fine or fee. Some cities grant exemptions, but typically on a per case basis.

Texans should be free to decide what to do with their establishments without the forceful hand of government. The beauty behind such freedom is that if businesses choose wrongly, the market will let them know.