Memorial Park Meters Are About Fines and Fees 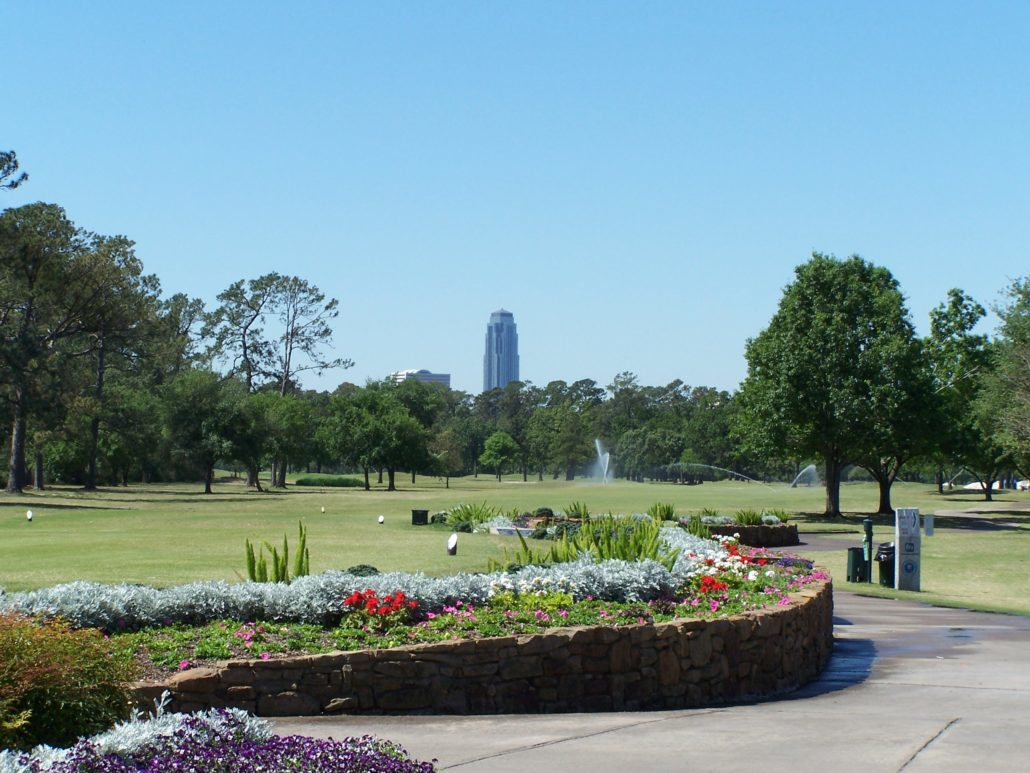 Houston’s announcement of paid parking meters at Memorial Park was met with differing reactions: some were supportive of the effort, while others were frustrated, chalking it up to another attempt by the City of Houston to collect more taxpayer dollars.

According to a blog post, the city claims the revenue from the 572 meters — a quarter of the park’s parking spaces — will go to maintenance for the park. “The charge will be one dollar for three hours. Let’s assume all of the spaces were used 12 hours a day, 365 days per year. That would bring in about $800,000.”

Of course, that’s assuming a 100 percent usage rate at all times. In reality, the meters won’t generate nearly as much money.

The Memorial Park Conservancy projects the meters will generate $135,000 in the first fiscal year and gradually increase to $375,000 annually after four years. According to Shellye Arnold, the president of the nonprofit, it costs about $2 million annually to run and maintain the park.

The blog post also notes, “According to the city’s latest budget, it spends about 63 cents for every dollar of parking fees it collects … Eliminating just one of the thousands of bureaucrats at City Hall would save us more than the revenue this incredible inconvenience will set.”

This effort likely isn’t about the revenue the parking meters will collect, but rather a more nefarious motive: the fines and fees the city would accumulate from overstays and non-payment of meters.

Cities actually prefer that patrons don’t pay the meter, or forget to extend their stay, because parking violations boost more revenue than normal parking rates. The meters cost $1 for three hours, but a violation for an expired meteris $30, jumping to $55 if not paid within 30 days.

The city Controller’s recent audit of the parking management fund, which receives the revenue from parking citations, showed that in 2017, revenue from fines and forfeits dipped to a three-year low, dropping $2 million compared to 2016. During that same time, there was an increase in the fund’s personnel expenditures and debt service.

Most paid parking in Houston uses the ParkHouston app, which allows users to pay the meter, check remaining time, and add more time — all from their phone. The new meters will utilize this service as well, and its convenience can contribute to decreasing fines since people can easily feed the meter from wherever they are.

However, many still pay at the meter, making them more susceptible to expirations and violations. These are usually people who go to the park for one-off events, rather than daily visitors, and who are less likely to have or download the app. Any person paying cash is also forced to use the meter.

Regardless of how people feel about the project, the meters seem to be all but a sure thing. Since the park plans to implement the meters anyway, there should at least be an honest conversation about the purpose they serve.