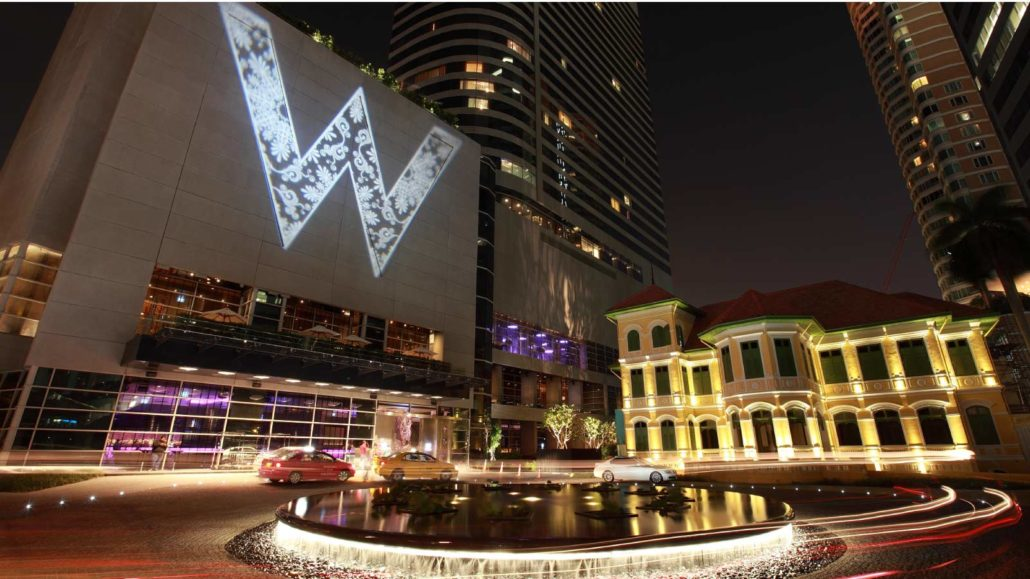 When one of Houston’s tourists or a traveling conventioneer checks into a fancy downtown hotel, it shouldn’t be the taxpayer who helps foot the bill. But all too often, those glittering lodgings are subsidized by the public. With proposals for a W Hotel on the drawing board, it is time for Houstonians to finally draw a line in the sand.

Yes, Houston’s hotel stock is a critical factor for meetings and conventions in search of a host city. While there’s a justifiable argument for a W, it shouldn’t be confused with a public necessity. But that didn’t stop supporters at Houston First’s public hearing on a W Hostel from claiming it was “necessary” and that “it’ll reinvent downtown.”

The original request for proposal from Houston First says that the developer “would privately finance, own and operate the hotel.” But few agree that’ll be the case.

To read this article in one of Houston’s most-spoken languages, click on the button below.

The average skeptic can look to previous projects where public subsidies and tax incentives were handed out in large sums. Industry experts even say that, without subsidies, the project isn’t feasible.

Houston’s hotel market may be incomplete, but it’s far from lacking. Partnership Tower, the proposed location for the W, sits at the northern end of George R. Brown, virtually across the street from the Four Seasons and Hilton Americas-Houston, and right next door to the Marriott Marquis.

Meanwhile, Houston’s hotel market has been in decline since 2014. Between 2014 and 2016, the average annual occupancy rate dropped from 71 percent to 62 percent. Average room rates and revenue per available room, RevPAR, followed that trend (down 9.7 percent in 2016, despite spikes from the 2017 Super Bowl and Hurricane Harvey) in the midst of 83 consecutive months of growth nationwide.

For the city’s hotel market, McCaslin sees 2018 as somewhat of a “transition” year followed by three years of a “recovery” period. By that time, with downtown development keeping pace, the new W would be poised to not only be a success, but attract even more conventions and events.

But is that justification for tax incentives?

Taxpayers may not directly pay for incentives given to developers, but if developers’ and owners’ property taxes are abated, taxpayers are making up the difference.

Just a few years ago, city council approved $138 million in subsidies for the Marriott Marquis downtown. Many argued that it was vital as conventioneers sought a diverse array of hotel options from affordable lodging to higher end.

But the fact remains that downtown is not a struggling neighborhood. If government entities are so determined to give tax dollars away, they should do it in neighborhoods that could use the boost in economic growth.

Taxpayers see little in personal economic gain, as well, with the city only requiring the project to create 25 permanent jobs in exchange.

Instead, Houston should compete through reform, providing a better environment for businesses large and small and across the city. While regulatory and tax policies in the city are attractive, they could always be improved by doing away with parking minimums, cutting property taxes or reducing the HOT tax, to name a few.

McCaslin predicts that Houston is primed to become one of the hottest hotel convention markets in the country and with the ever-rising star of the city, affordability, diversity and entertainment, I believe he’s right. But Houston’s bright future is even more reason that developers should, privately, take the risk and reap the reward.