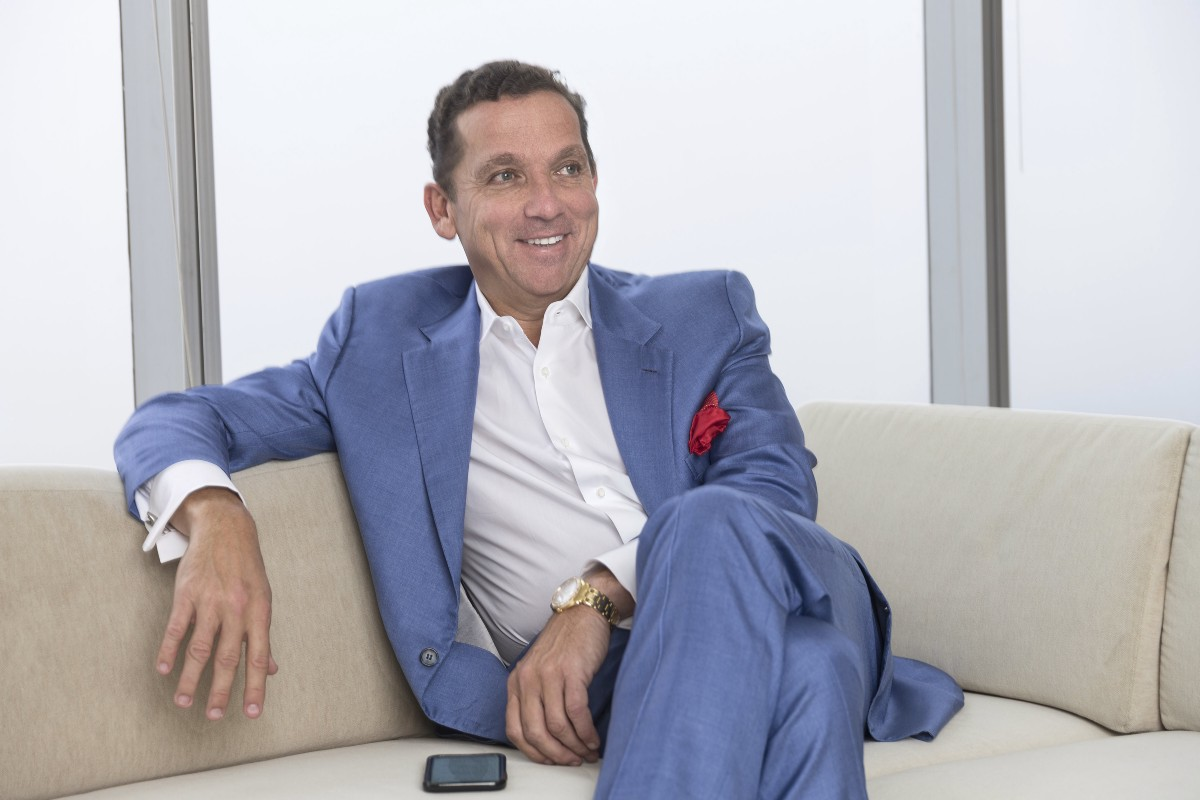 As we wrote about earlier in the week, Buzbee argues that billboards being donated by Clear Channel to the city to advertise its AlertHouston program amount to illegal corporate campaign contributions. The campaign was rolled out last week and is the city’s attempt to get more Houstonians to register for the city’s emergency alert system.

The suit claims that the plaintiff, Buzbee, is representing “the rights of City of Houston voters and the interest of the other, multiple candidates opposing Mayor Turner’s re-election,” though, as of publication, no other candidates have publicly voiced concern over the AlertHouston campaign.

The filing claims that it is not an attempt to attack candidates that accept donations or people who choose to donate to their preferred candidate, “the case is instead brought because Defendant Sylvester Turner has received, and continues to receive, campaign contributions that are being disguised as non-reported corporate ‘donations.’”

Buzbee argues that the Clear Channel billboards, which prominently feature a picture of Turner, are associated with public safety, a major issue in this election.

While it has been pointed out by some that the AlertHouston campaign colors are uncomfortably similar to those of Turner’s reelection campaign, it’s hard to make the argument that anyone other than the mayor should be featured in the ads as he is the most recognize face of the city.

After the suit was filed, Turner released a statement saying:

“The City is grateful the TDEM grant has enabled it to promote the system citywide prior to the June 1 start of Hurricane Season. The Houston (OEM) chose Mayor Sylvester Turner to be the spokesperson for the first phase of the AlertHouston! promotional campaign because the mayor is the City’s emergency manager during natural disasters, major events and other emergencies,” said Benton. “It is unfortunate that some would choose to politicize this very important public safety message. However, the administration welcomes the media attention given to the AlertHouston Campaign, in hopes that it may actually help to save lives.”