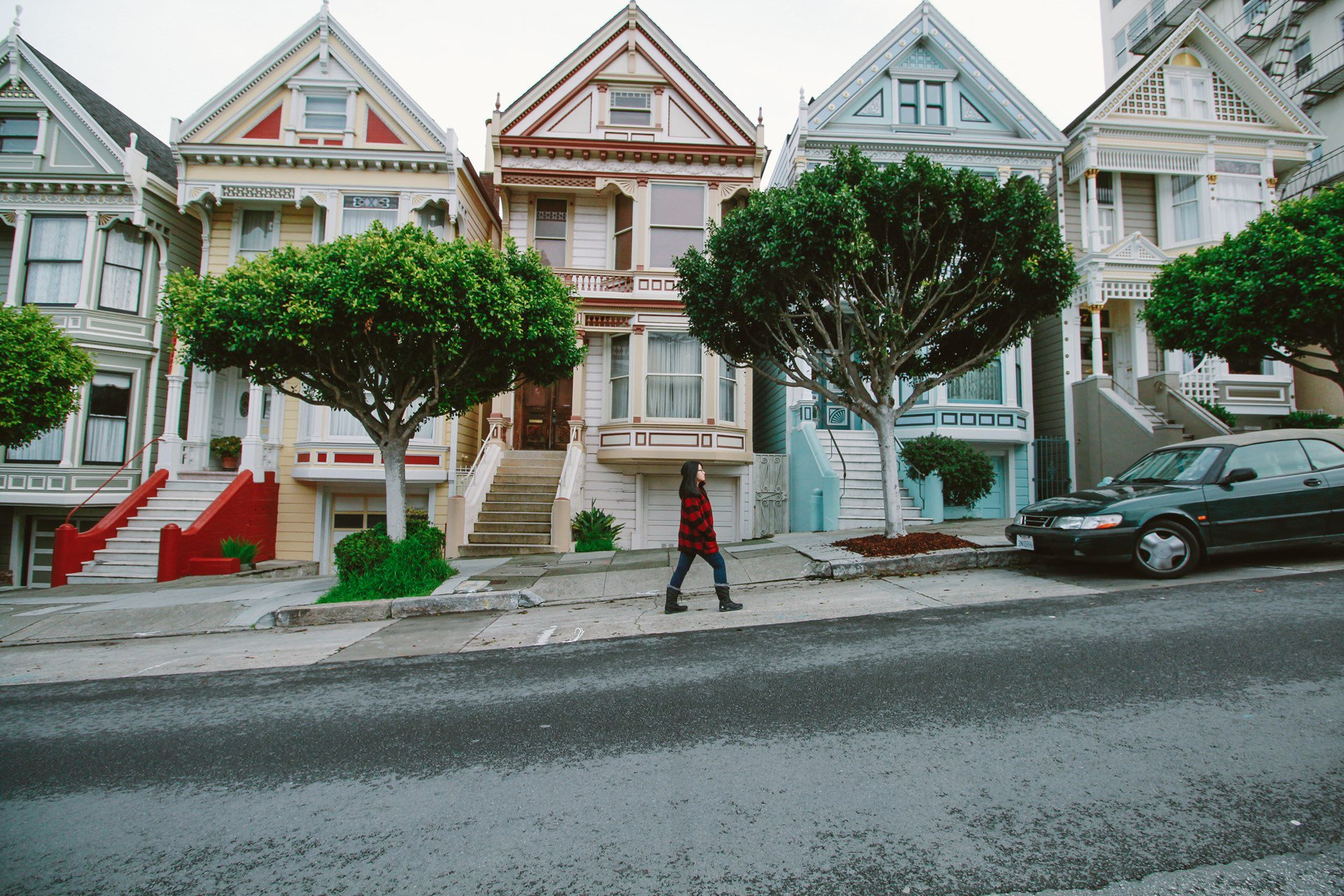 There’s a common misconception that conservatives are hostile toward affordable housing. While it’s true that the rhetoric surrounding housing and the plight of urban areas can, at times, be downright off-putting, free-market policy prescriptions are the way to make affordable housing a reality for those who need it most.

A cursory look at some of the most unaffordable cities in the country—San Francisco, New York, Boston, Chicago—shows that despite the verbal commitment to increasing affordability made by every big-city local official, their policies have worked against that goal.

Economist Jed Kolko compiled a study a few years ago with Trulia, a real estate site, looking into affordability in metro areas. Kolko analyzed 32 right-leaning metros, 40 left-leaning ones, and 20 solidly Democratic strongholds and found that “even after adjusting for differences of income, liberal markets tend to have higher income inequality and worse affordability.”