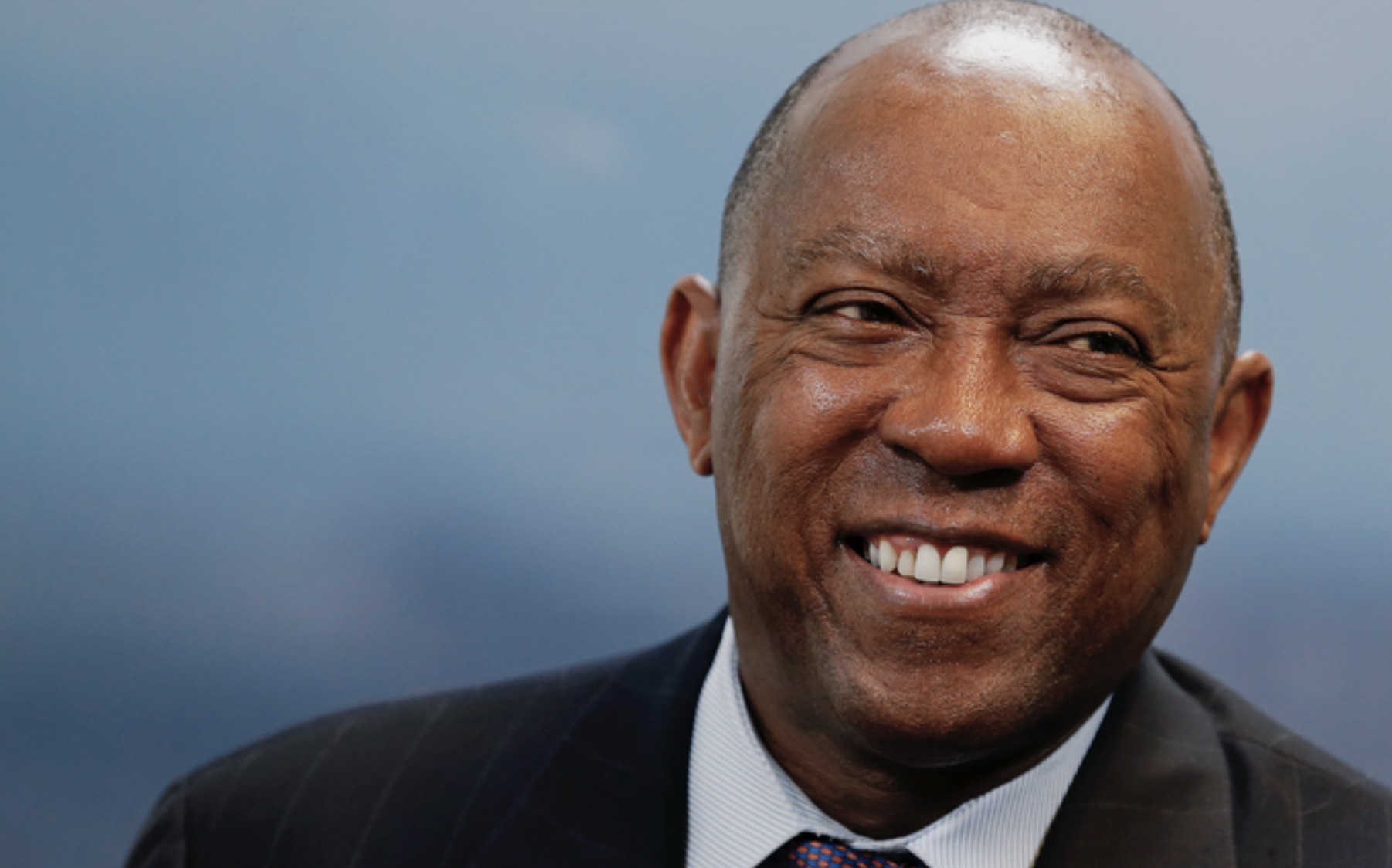 Mayor Sylvester Turner is gearing up for the fight of his life. After chasing the mayor’s seat for some thirty years, he finally won, but there are a few people who are hoping to deny him a second term. His actions so far are indicating that his 2019 campaign will be a far cry from 2015 when he told the Houston Chronicle “I’m not running a race-based campaign.”

Mayor Turner shared the baseless article on his social media platforms and followed it up with an email blast titled “Breaking News” in which he doubled down on the claims. Don’t be surprised if print mailers hit your mailbox reiterating the same.

Consider the mentality one must have to believe that after four years of questionable leadership, the only possible reason he is being opposed is based on the color of his skin.

A Twitter user summed it up better than I ever could,

“The article interprets everything starting with the assumption that it’s a race thing. It doesn’t even try to prove its presupposition. The fact that Turner would retweet this race-baiting garbage further decreases my respect for him.”

Race-baiting garbage it is indeed.

The piece opens with a question: “Is it just a coincidence that two white men are attacking a Black mayor with some of the most vile language ever used in a city election? Or is it “dog whistle” politics?” Notice how “Black” is capitalized while “white” is not?” Subtle.

They claim that the “pay to play” narrative, which has dominated this race, is the first example of dog whistling because neither Buzbee or King used the same attack on former mayors Bill White and Annise Parker.

It shouldn’t have to be said, but neither of the current candidates ran against Parker or White so there’s no way to determine what line of attacks would have been used if they did. Even then, the article is hoping you won’t remember that in 2015 then-candidate for mayor, Ben Hall, a black Democrat, repeatedly called for an end to “pay-to-play.”

The article then attacks King’s campaign theme “Clean Up City Hall” because of his work with debt collection firm Linebarger, Goggan, Blair & Sampson, conveniently leaving out that Turner, too, worked for Linebarger.

It goes on to attack Buzbee for his associations with then-Governor Rick Perry and President Donald Trump calling the President, “a man who actually does break the law.” Neither of two has been directly linked to corruption. The same can’t be said for Turner’s former Press Secretary, Public Works and Engineering Director, or Airport System Chief Auditor.

The article is a poor attack on Turner’s opponents, but it is incredibly ironic that it attacks them for being “dog whistle” politics while the only one who has, so far, “dog-whistled” has been Turner.

Many might not realize (i.e. “dog whistle”) that Turner’s campaign slogan “Lift Every Voice,” featured prominently since his initial reelection launch video, has a deeper, historic connection to black people.

“Lift Every Voice,” is also known as the “Black National Anthem” or the “Negro National Anthem,” as dubbed by the NAACP. Written in 1899 for the anniversary of Abraham Lincoln’s birthday, it is considered a battle cry for black Americans. This is conventional wisdom in most black communities and is, most certainly, not missed on Turner in hopes that black Houstonians viscerally connect to his campaign. But a vote is more valuable than that.

Turner is also prominently featured in the upcoming “State of Black Houston,” a first-of-its-kind event that will discuss what the city is doing to improve the lives of Black Houstonians. Even at the most recent Senate District 13 Democrats event hosted in Judge Sharon Burney’s courtroom, the first thing Turner said after telling the crowd “y’all know who I am” was “everybody in this city knows I’m African American.”

If anyone is basing this election on race, it’s Turner. But black Houstonians shouldn’t just look at the man or listen to his promises, we have four years of his record to weigh against his claims.

At the start of his term, Turner ignored his own transition team recommendation to include marginalized communities in the police chief search. Rather, his search was completely shielded from the public.

Then, the Department of Housing and Urban Development investigated and found that the city was in “noncompliance” with the Civil Rights Act of 1964 because of racially motivated opposition to an affordable housing complex.

In the most recent legislative session, the Turner administration opposed a bipartisan criminal justice reform bill, House Bill 2754, dubbed this session’s Sandra Bland bill because it could have prevented her arrest. The bill would have stopped police from arresting people for fine-only offenses such as broken taillights, failing to use a turn signal and other, minor, Class C Misdemeanors.

Here’s the thing, showing up to parks and community centers on the weekends to do the electric slide or the wobble (if you’re unfamiliar, look at the Mayor’s twitter account) might make people feel good, but it doesn’t improve their livelihood. Regardless of who one chooses for mayor, don’t be fooled by Turner’s hollow attempts at reconnecting with a community he has long underserved and underrepresented.