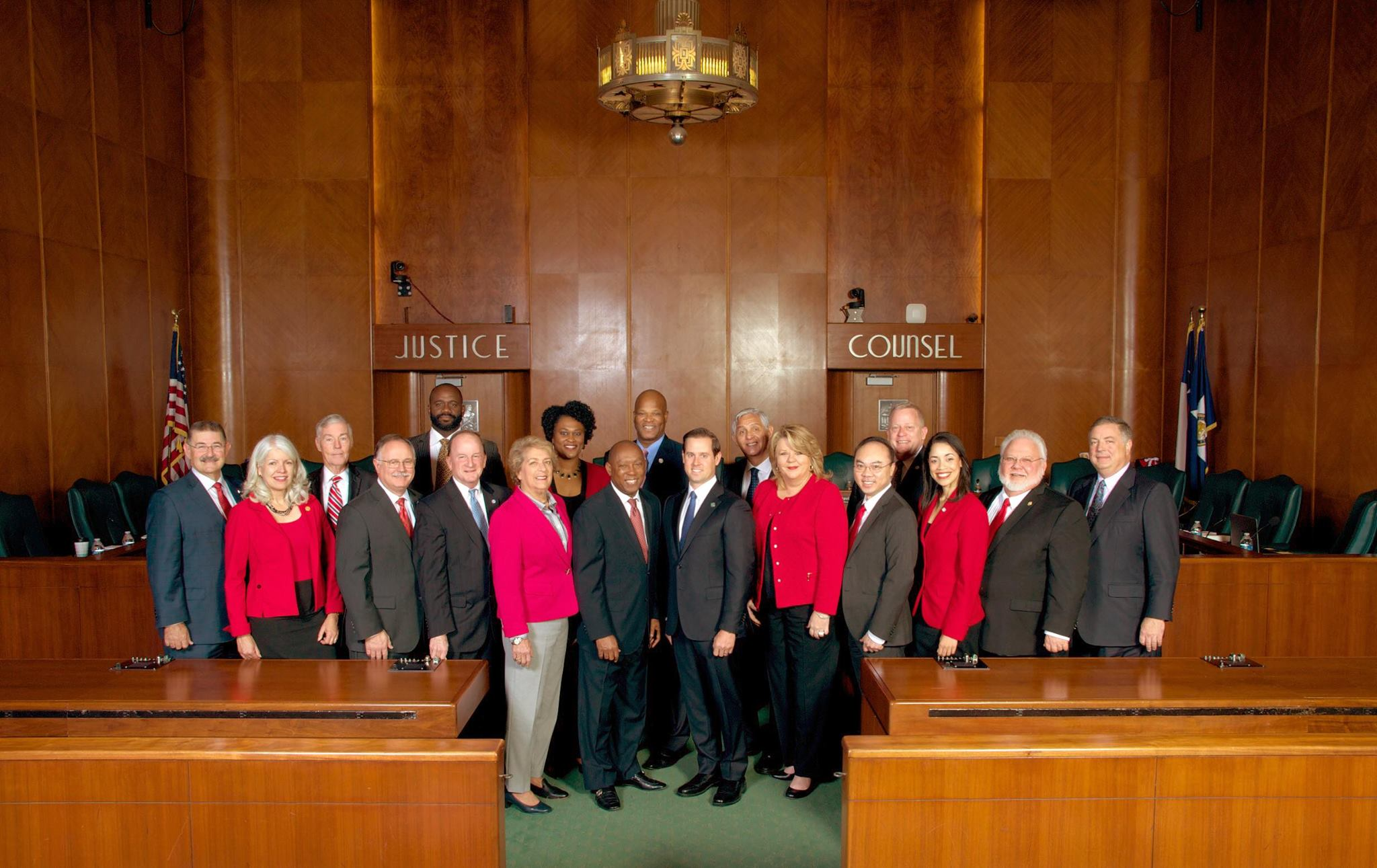 It took Houston City Council about 8 hours to get through the roughly 30 amendments offered by council members to the 2020 budget. The $5.1 billion budget still leaves a lot to be desired as it’s imbalanced, contains wasteful spending, and isn’t entirely transparent, but there were a number of amendments that passed and didn’t pass, that should make taxpayers happy.

The good ones that passed.

Council Member Mike Knox was successful in getting an amendment included that requires the city to utilize zero-based budgeting on the 2021 budget. Unfortunately, the amendment is only for one year, but there’s hope that, when implemented, the savings will encourage city officials to stick with it annually. The amendment also includes a requirement for the administration to present a plan on how they’ll implement zero-based budgeting by November 1 of this year.

Council Member Jack Christie offered and was successful in implementing an amendment that caps staffing levels in the Inter-Government Relations budget to the level of the 2018 budget. Essentially this limits how much the governmental affairs department can spend and rightfully so because as Christie noted when rolling out the amendment, there’s less work for that department while the Texas Legislature is in session so they shouldn’t be receiving the same budget that they would during legislative years.

The City Controller’s monthly financial reports will now include evidence found of bid splitting as well as identify all expenditures under $50,000 that were unbudgeted by departments thanks to Council Member Brenda Stardig. She wanted to shed some light on the conversation about funds being expended without council approval and this does just that.

Lake Houston will, hopefully, see some changes as Council Member Dave Martin created the first ever Lake Houston maintenance program with his amendment. Funds collected from area residents for dock permits will now go to dredging the lake and tributaries, removing log jams, and other flood mitigation efforts in Kingwood.

Thanks to Council Member Greg Travis, the city will now be looking into managed competition options for both the Fleet Department and Solid Waste. Essentially this means that companies will compete to be service providers, bringing a free market strategy into the department and thereby reducing costs.

The bad one that failed.

Council Member Martha Castex-Tatum rolled out an amendment to create an exploratory committee to weigh the idea of levying a “commuter fee.” Also known as a congestion tax or congestion pricing, this would be a tax on people coming into and out of the city and used for infrastructure. A similar plan recently passed in New York City and they are anticipating it costing drivers a minimum of $10 just to drive in the city. This amendment died because of a 7-7 tie vote, fortunately, two council members who would’ve voted for it weren’t in chambers at the time.