Cagle and Radack Did Show Up 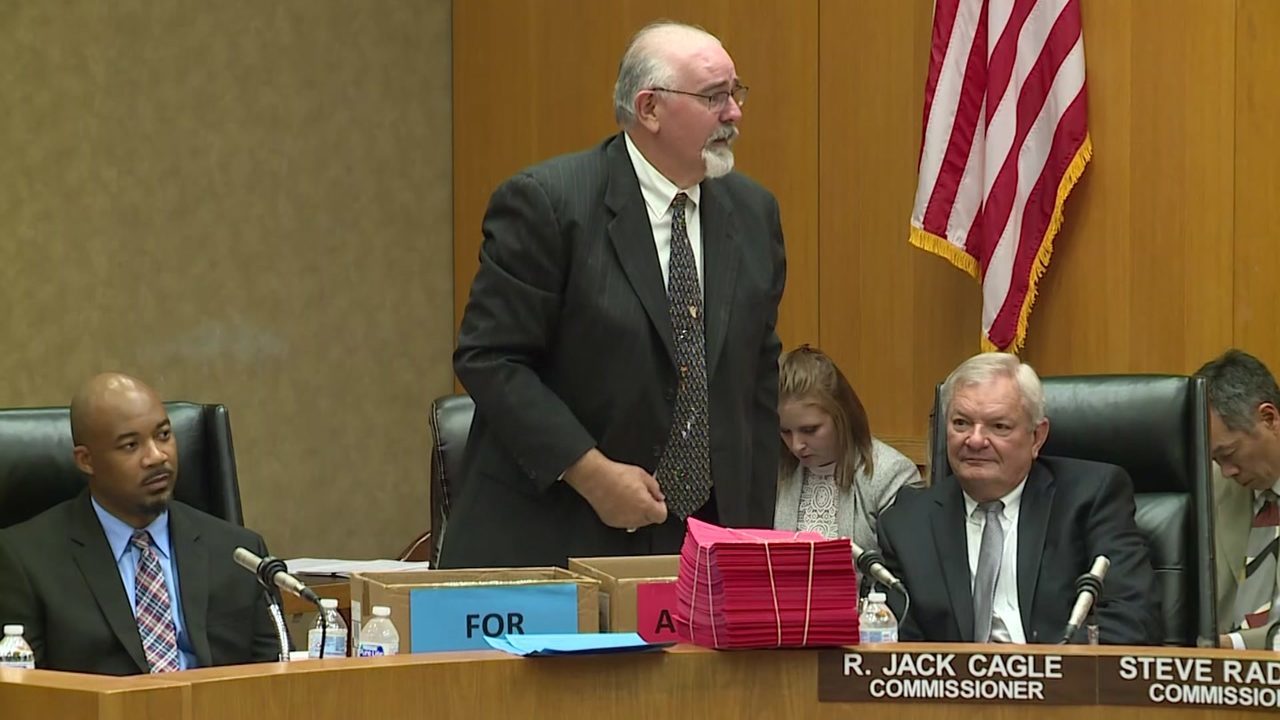 Court observers long questioned whether or not the two would show up for the final vote on the property tax increase. With the new structural balance of the court favoring the Democrat commissioners, the two Republicans have long been on the losing end of policy fights. But with the tax increase, they had an opportunity to deliver a win for Harris County taxpayers. State law requires four Commissioners present to levy a tax increase and while the two Republican Commissioners might not have had enough votes to win, they had the ability to skip court, and they did.

In Response, Hidalgo issued a statement saying, “One of our most basic duties as public servants is to show up to work. Unfortunately, today Commissioners Cagle and Radack chose to hide rather than face the tough reality of the impact that extreme revenue caps will have on our County.”

Hidalgo was wrong, Cagle and Radack did show up, by not subjecting themselves to what they knew would be a losing fight they delivered a win for taxpayers.

Hidalgo is correct in saying one of the most basic duties as a public servant is to be in attendance, but even more important than that is to act in the best interest of the taxpayers, at all times.

The reality is that the county will now be forced to adopt the effective tax rate, saving taxpayers roughly $185 million while still bringing in more money than they did last year.

In lieu of his absence, Commissioner Cagle issued a statement saying:

Harris County Commissioner R. Jack Cagle missed only his third meeting in more than eight years today and, in doing so, cast what he believes was one of his most important votes.

By declining to attend today’s Commissioners Court meeting, commissioners Cagle and Steve Radack denied the court a quorum and blocked what Cagle called an “unwise, unfair and unjustified” tax increase from being imposed on Harris County residents…

Cagle said he decided he would use the state law to block the tax hikes shortly after a majority of Commissioners Court – County Judge Lina Hidalgo and commissioners Rodney Ellis and Adrian Garcia – voted to impose the nearly 4 percent tax hike that would have collected an additional $222 million in taxes from county residents.

By choosing not to partake in a meeting in which they knew their concerns would have been ignored and their votes would have been for naught, Cagle and Radack used their feet to vote and essentially delivered a tax cut to residents of the County.