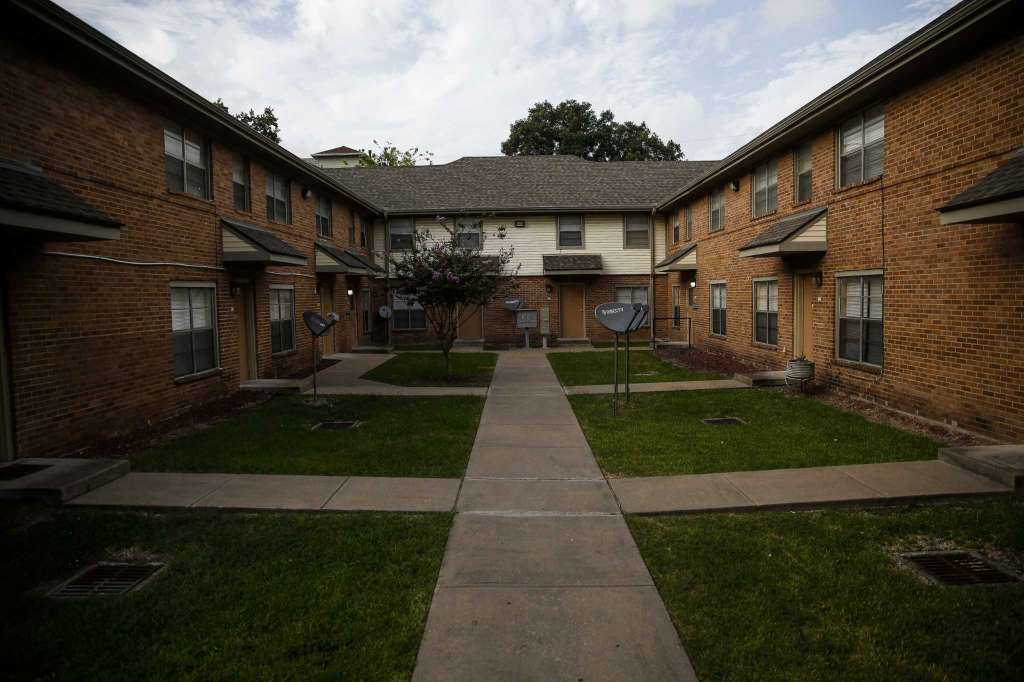 Karen R. Miniex, former vice president and general counsel of the Houston Housing Authority, was awarded $1.87 million by jurors following a whistleblower suit against the agency. The jury found that she was retaliated against for reporting what she found to be voucher fraud by an employee of the agency.

Miniex’s suit claimed that she was contacted in 2016 via the agency’s fraud hotline alerting her that an employee was selling housing vouchers that were intended to aid veterans. She investigated and determined that the employee and their supervisor should be fired.

She claims that over the next 8 months she received threats about her job being in danger and her complaints went ignored. Then, she was fired at the end of the year. The agency claims that it was the quality of her work, attendance, and other reasons that she was fired. A federal jury disagreed.

The $1.87 million awarded to Miniex is for missed pay and mental anguish.

“Houston Housing Authority counsel is working to determine our next step,” HHA said in an emailed statement. “At this time, we are considering all available legal options including an appeal, if necessary. We appreciate the time and consideration given by the court and jury during our case.”