Council to Vote on Employee Layoffs 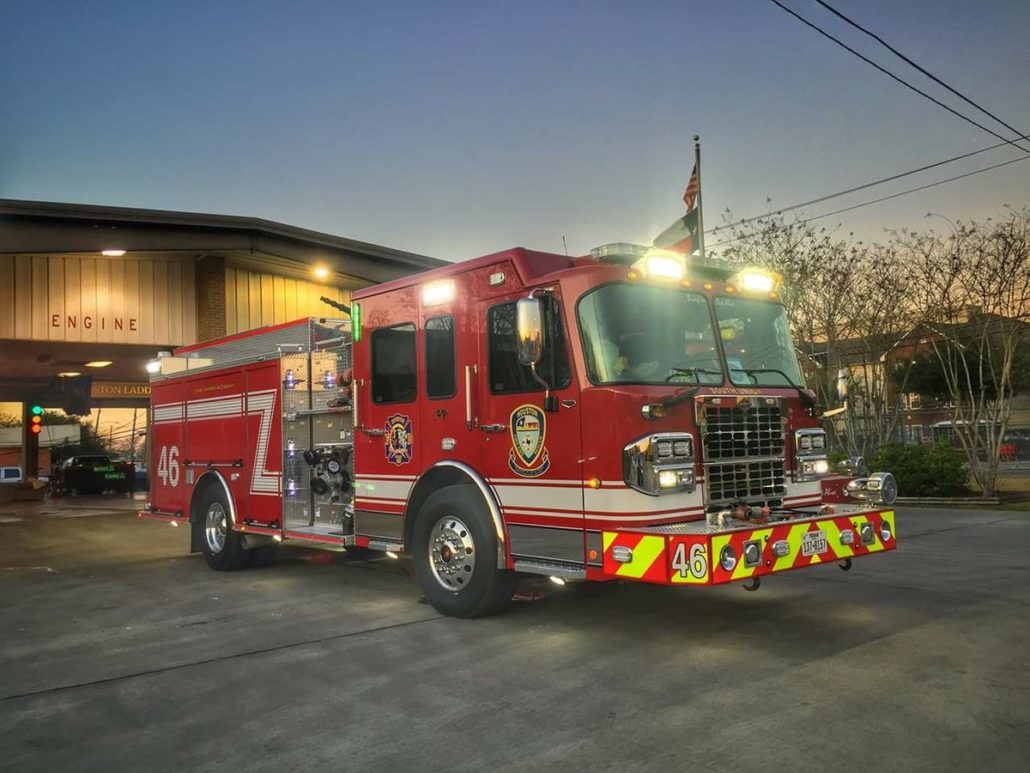 As Mayor Sylvester Turner met with council members laying out his plans to implement the voter-approved Proposition B “pay parity” measure, the 67 fire fighter cadets held in limbo were being delivered “layoff notices” saying that their last day would be June 7, 2019.

Citing the budget shortfall which the interoffice memos say is due to Prop B, the letter notifies the cadets that their positions are being “eliminated by virtue of force reduction.” The letter wraps up by telling them that since they are not civil service protected, they can’t ask the Civil Service Commission to review their firings.

A statement released by the mayor’s office shortly after says that next week 47 municipal workers will be receiving their layoff notifications. Those layoffs will reportedly consist of employees from the Parks, Library, and Health Departments.

Turner intends on bringing the layoffs for classified personnel, or fire fighters, to city council for approval on April 17.

All eyes will be on city hall to see if other alternatives arise or if they will move forward with the firing of at least 67 soon-to-be fire fighters.