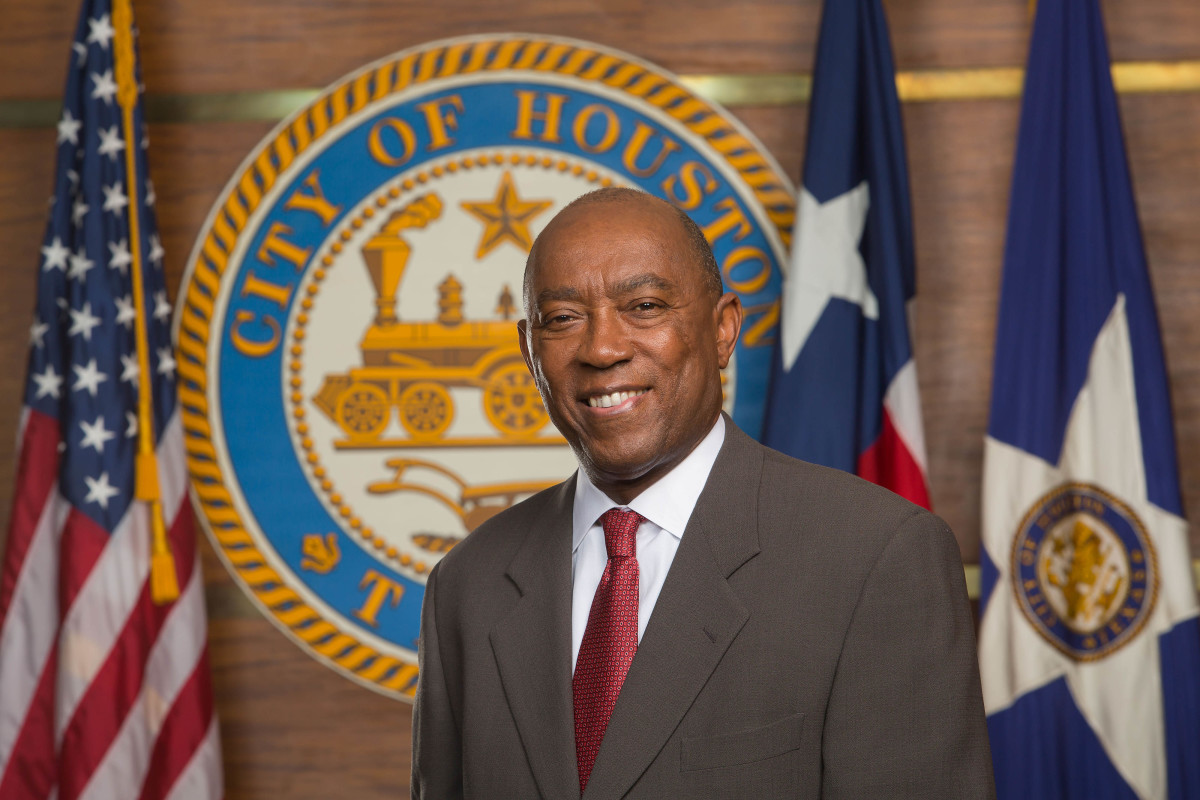 In the midst of a heated fight over Mayor Sylvester Turner’s implementation of fire fighter pay parity, a compromise might be in sight.

Turner and Houston Professional Fire Fighters Association President Marty Lancton sat down to discuss implementation ahead of an upcoming vote by council on whether or not to lay off fire fighters.

Following the meeting, Lancton sent a letter to Turner saying in part, “this letter confirms our willingness to take to our membership your proposal to implement Proposition B over three and a half years,” but not without conditions.

The acceptance is contingent upon a collective bargaining agreement, complete access to city financial information, and a promise from Turner not to lay off any fire fighters “before, during or after implementation of Proposition B.”

The mayor’s office responded to a request for comment, but other than acknowledging the meeting and the receipt of Lancton’s letter, they weren’t prepared to comment at that time.

*Post will be updated when a statement is released