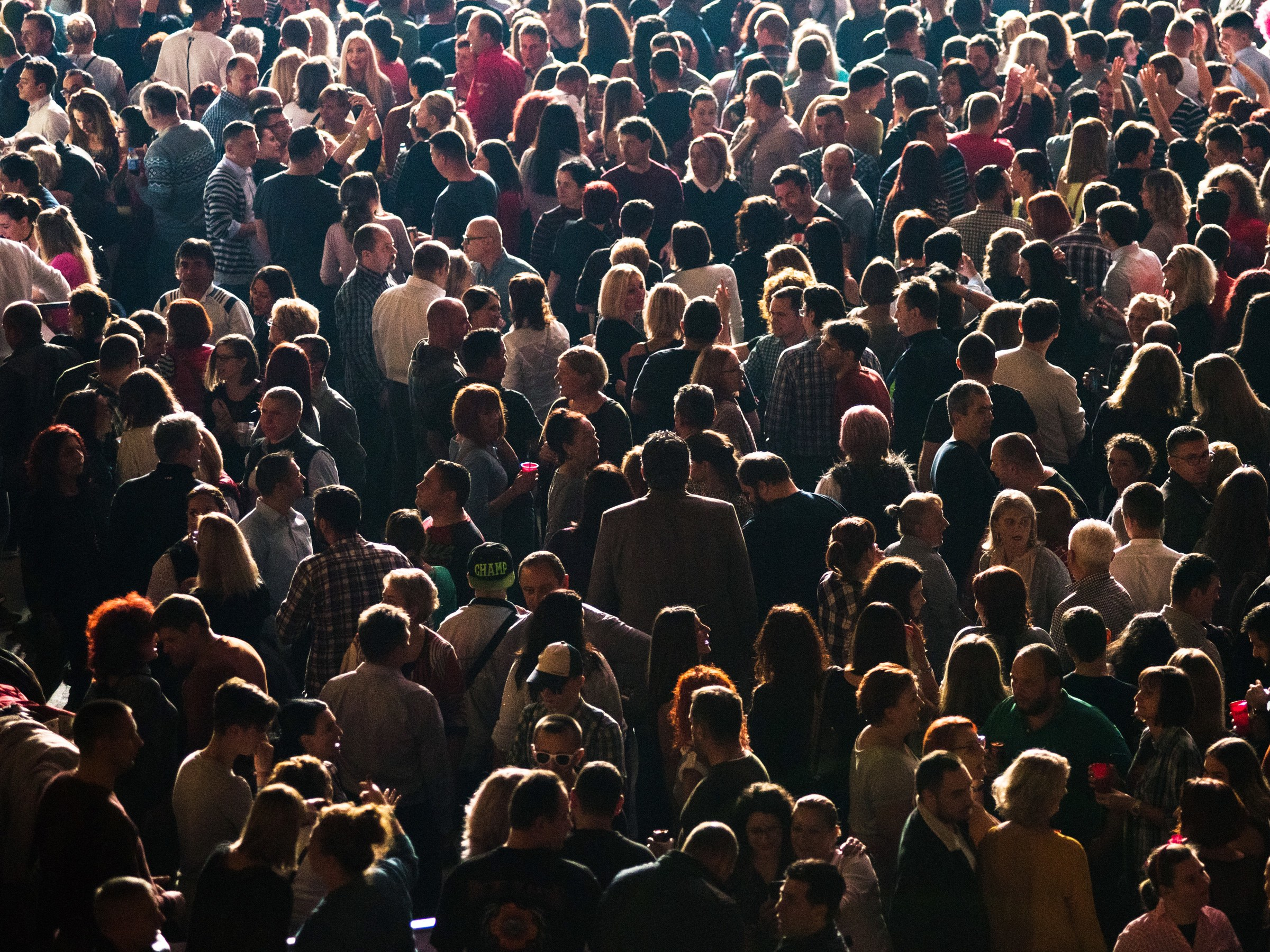 This week, the U.S. Census Bureau released population estimates which showed a large amount of growth in urban areas across the country, but Texas cities topped the list.

Three of the top five fastest growing cities and five of the top fifteen were in Texas. San Antonio topped the list as having the most growth nationwide.

“San Antonio, Texas, tops the list with the largest population gain with an increase of over 24,200 people – an average of 66 people per day between 2016 and 2017,” read the press release.

San Antonio’s growth rate, according to the estimates, is 1.6 percent and has brought the city above the 1.5 million population mark.

The other two Texas cities were Dallas with 18,900 and Fort Worth with 18,700.  This growth moved Fort Worth ahead of Indianapolis as the 15thlargest city.

At the same time, the estimates show that housing growth has nearly stalled. Housing saw a growth rate of .8 percent whereas a decade ago it was at 1.4 percent.