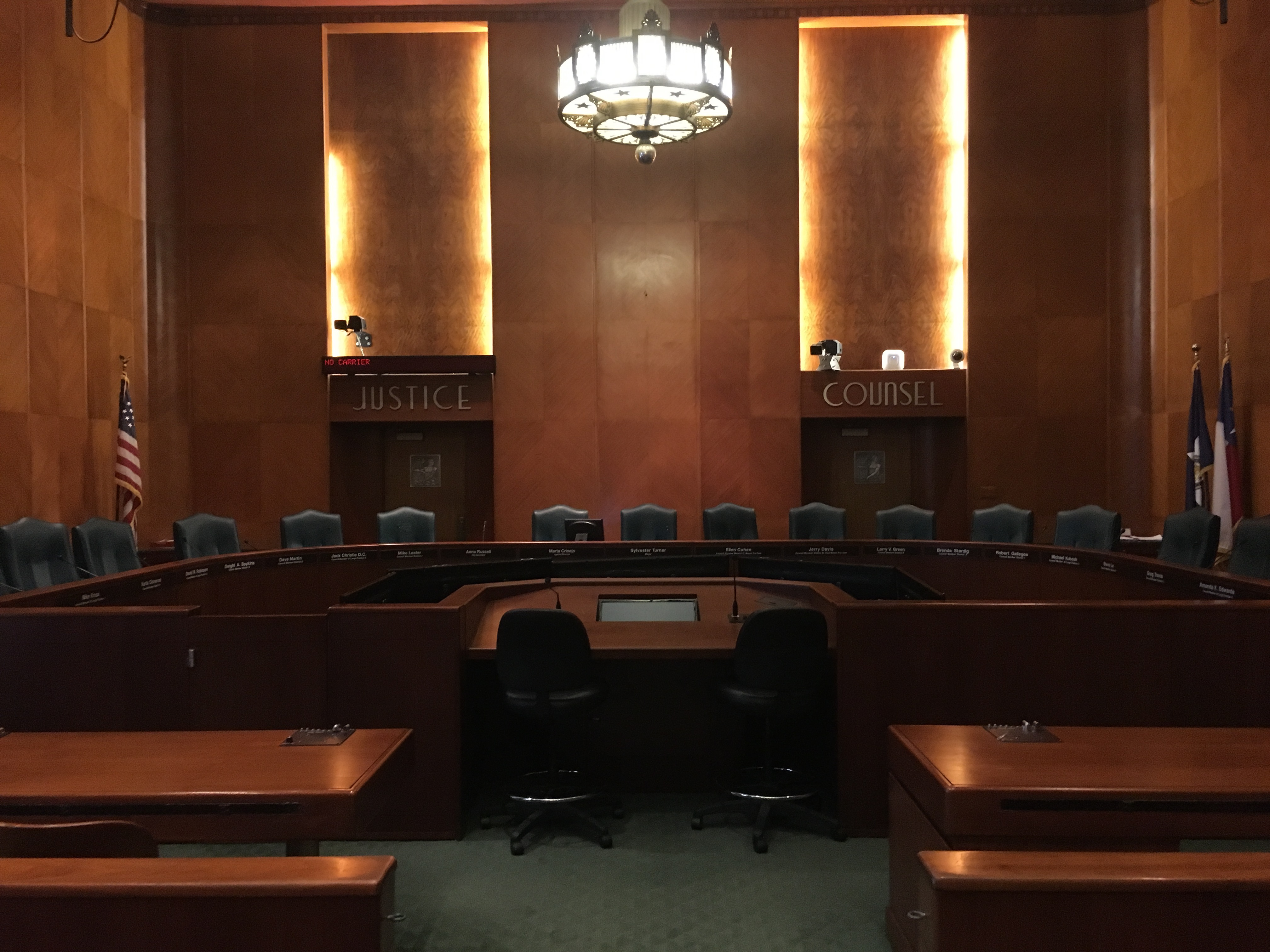 “I’m proud of what we’ve already accomplished together— from showing our grace, grit, and resilience during Hurricane Harvey to investing in public safety and reducing crime to creating more than 80,000 jobs in the past year focused on startups, technology and innovation,” Turner said in an email blast to supporters following his filing on Monday morning.

Buzbee took a different approach by holding a rally on the steps of City Hall following his announcement. The filing period runs from July 22 through August 19 and at least 70 candidates are expected to file for mayor, controller, and city council races.