Less Than 100 Days Until Election Day 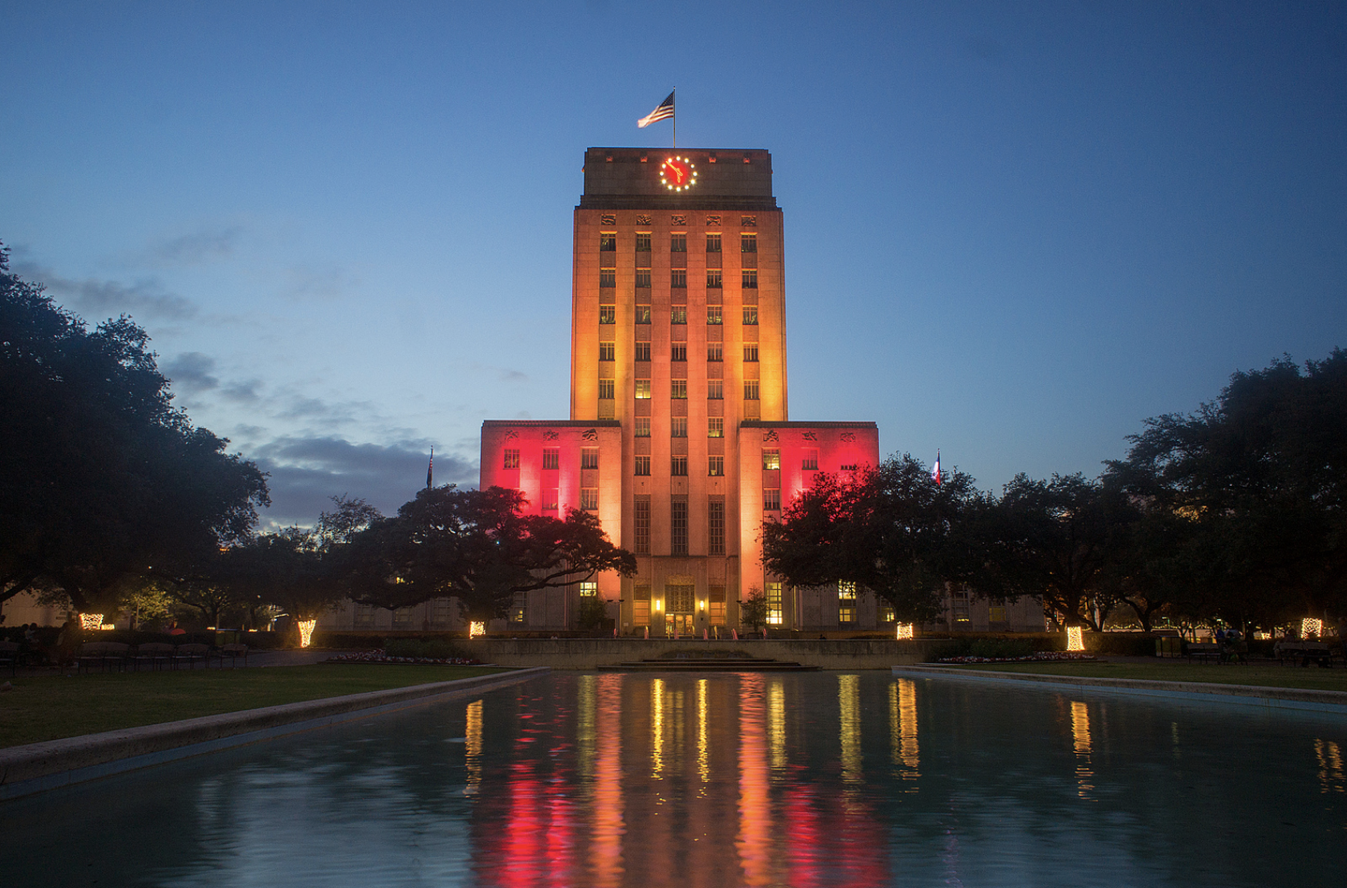 With less than 100 days until Election Day (99 to be exact), Houston mayoral campaigns aren’t slowing down as typically expected during the dog days of summer. The race for Houston’s mayor is still fiery and showing no signs of relenting, so here’s a rundown of where the campaigns are, what the candidates are doing, and who they are getting support from.

According to the city’s website, which is keeping a running list of candidates who have formally filed, Derrick Broze, Tony Buzbee, Naoufal Houjami, and Mayor Sylvester Turner are the only Mayoral candidates who have filed as of today. Of course, Council Member Dwight Boykins, Bill King, and Sue Lovell, who have all been campaigning, are expected to file in the near future.

Campaign finance reports for the period ending June 30 were released in mid July.

Buzbee’s showed $5.1 million cash on hand after spending about $1.8 million during the period. He contributed a total of $5.5 million to his self-financed campaign bringing his total amount contributed to date to $7.5 million.

Turner, on the other hand, had $3.2 million cash on hand after having spent roughly $1.4 million. He raised just under $1.7 million during the filing period.

Buzbee, who has made it known throughout his campaign that he is not seeking endorsements, received the endorsement of Energy Secretary Rick Perry and his wife Anita Perry.

Buzbee and King have been the only candidates to take part in forums, so far. Turner, who has been reluctant to respond to opponents, can only avoid direct engagement with his opponents for so long. As the end of summer nears and forums and debates ramp up, we’ll begin to see how all of the candidates taking the stage together will shift the dynamics of the race.

While 99 days might seem like a lot of time, with the fast-paced nature of campaigns the candidates don’t have much time to begin separating themselves from the pack and securing their place into the all-but-guaranteed runoff election.