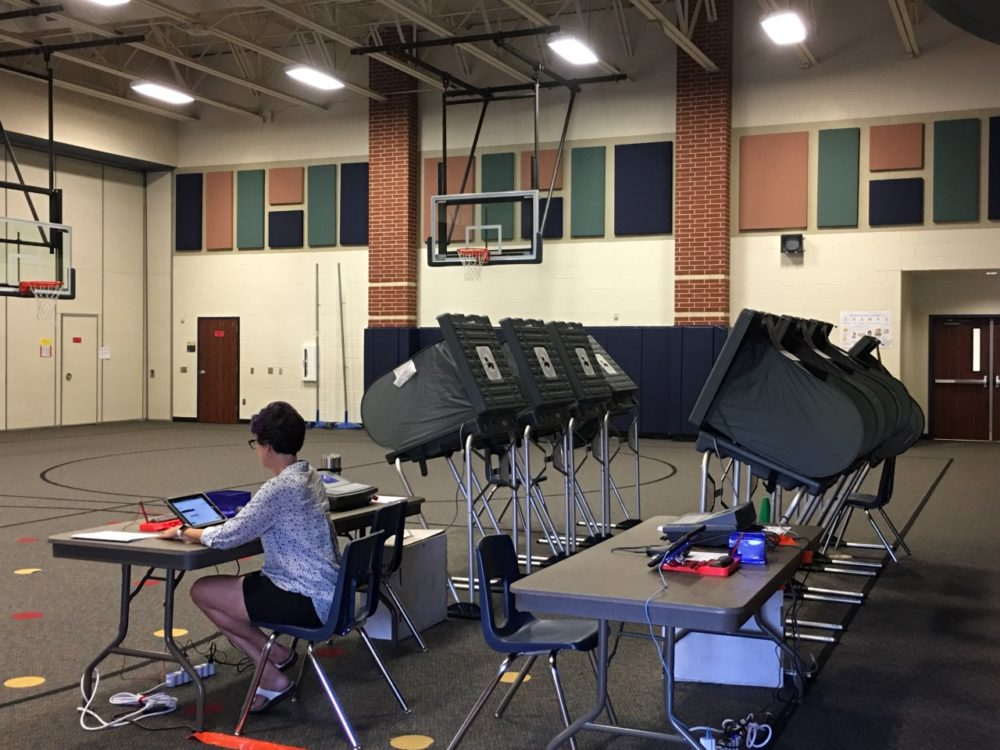 Earlier this week, we wrote about Harris County receiving a “successful” designation from the Texas Secretary of State’s (SoS) Office regarding its Countywide Polling Program. The statement from the County Clerk announcing the designation did not include information from the Secretary of State’s letter noting that “concerns have been raised regarding the timing of the updating of poll books with voter check-in information.”

“Our office will require a detailed update from you regarding this issue following the November 2019 election. If we receive evidence showing that Harris County’s program does not comply with Section 43.007(d)(3), we will revoke your successful status.”

The current designation still allows them to conduct countywide polling at the discretion of the Commissioners Court, for the time being.

The County Clerk must submit a post-election report for the November 5 election by December 5, 2019. The report must contain statements and opinions from “interested parties,” voting pattern comparisons, and information regarding the amount of time it takes for voter check-in to be reflected in poll books.

Voter check-in delays have been a complaint of those opposing the program. They argue that the delay in voter check-in would allow a voter to go to another location and cast an additional vote, which happened during the May 2019 election.

“As you know, we have received complaints or concerns from elections workers or voters. As you know, we have received complaints about connectivity delays in updating poll books during the May 2019 election. In response, you acknowledge that one voter was able to vote again before information regarding his first check-in was available in the second poll book,” reads the letter. “In your report of the election, you state that a location had connectivity issues and would not be used again.”