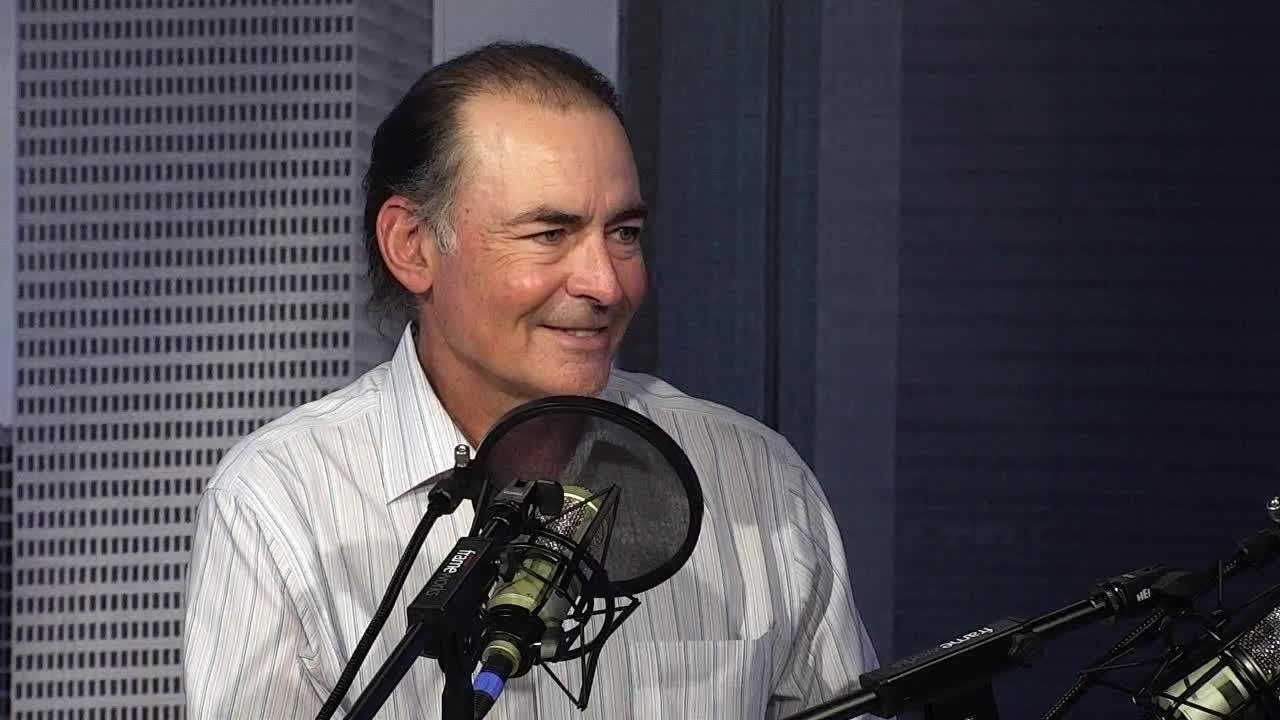 At an event over the weekend, Sanchez announced his intent to seek the office and on Monday, just ahead of the 5pm filing deadline, he made it official.

“I am running for Houston City Controller! I will not be a rubber stamp for the Mayor, but a watchdog for the taxpayer, working to shed light on our city’s finances,” he said after filing. According to his website, Sanchez intends on making the Controller’s office “independent of the Mayor and City Council.”

He also wants to perform more audits, saying that in the 4 years that Controller Chris Brown has been in office, he only conducted 26 audits or 6.5 per year. Sanchez also says he will “independently investigate all TIRZs” to check for waste and inefficiencies as well as investigate the money being spent on the Post Oak bus lane which he says was built to “serve a few wealthy business interests.”

“He will investigate the closing of major bus lines that are critical for working class taxpayers.”

Brown, who on Tuesday received the endorsement of the Houston Police Officers’ Union, was one of the few locally elected officials without a challenge, until Sanchez filed.

Brown’s latest finance report showed he had $230,000 cash on hand after pulling in about $66,000 during the last reporting period.