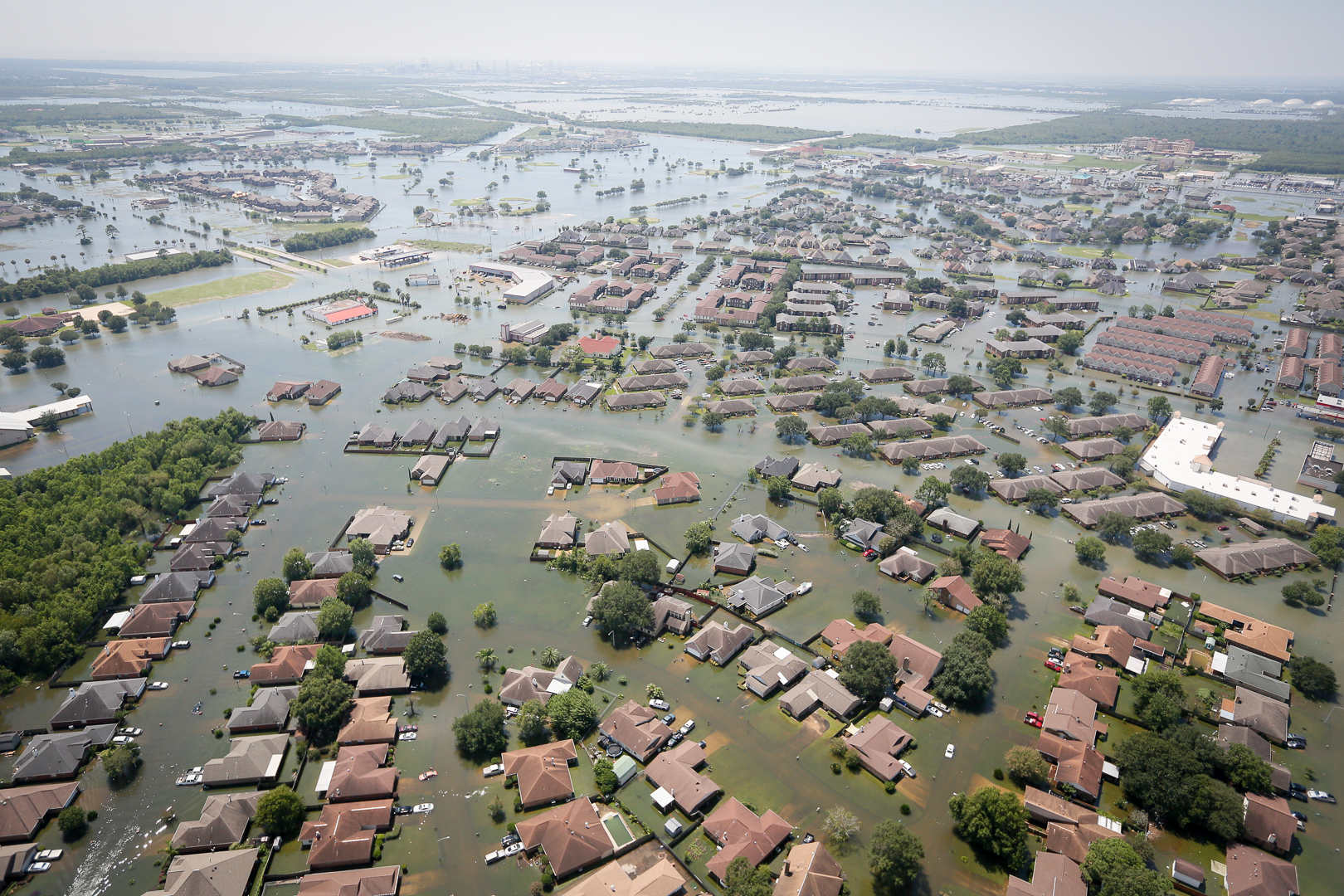 On Monday, both Bill King and Tony Buzbee released their versions of a flood control plan while Mayor Sylvester Turner released his plan to encourage the spread of “green” stormwater development to mitigate flooding.

King held a press conference Monday morning where he laid out his 7-point plan to reduce flooding in the city.

In a post on Big Jolly, Buzbee laid out his thoughts on flooding with a post that began by citing Mayor Turner’s transition team reports on flooding that were never enacted.

Buzbee’s post highlighted the needs of various communities like suggesting Kingwood needs dredging and ongoing maintenance of the waterways, pushing sand miners away from the river and “holding them accountable when they break the rules,” and installing flood gates on Lake Houston. For the Westside, he talked about dam capacity and levee strength with regard to the Barker and Addicks reservoirs, prohibiting development in the reservoir runoff, and a third reservoir.

Buzbee listed 3 concrete steps he will take if elected mayor.

His plan is as follows:

“Green infrastructure manages rainwater by mimicking how rain falls on undeveloped, green landscape,” Turner said in a statement. The recommendation came from the city’s Chief Recovery Officer and is funded by the Houston Endowment, according to Turner.

His plan is for the city to adopt rules that “harmonize parking, landscaping, open space, drainage design, detention design and stormwater quality design.”

For developers who use these standards, the city will reduce their property tax bills, recognize and award them. Lastly, the city will work on fee-based, more consistent and faster plan review process with lower fees for projects using the new standards.