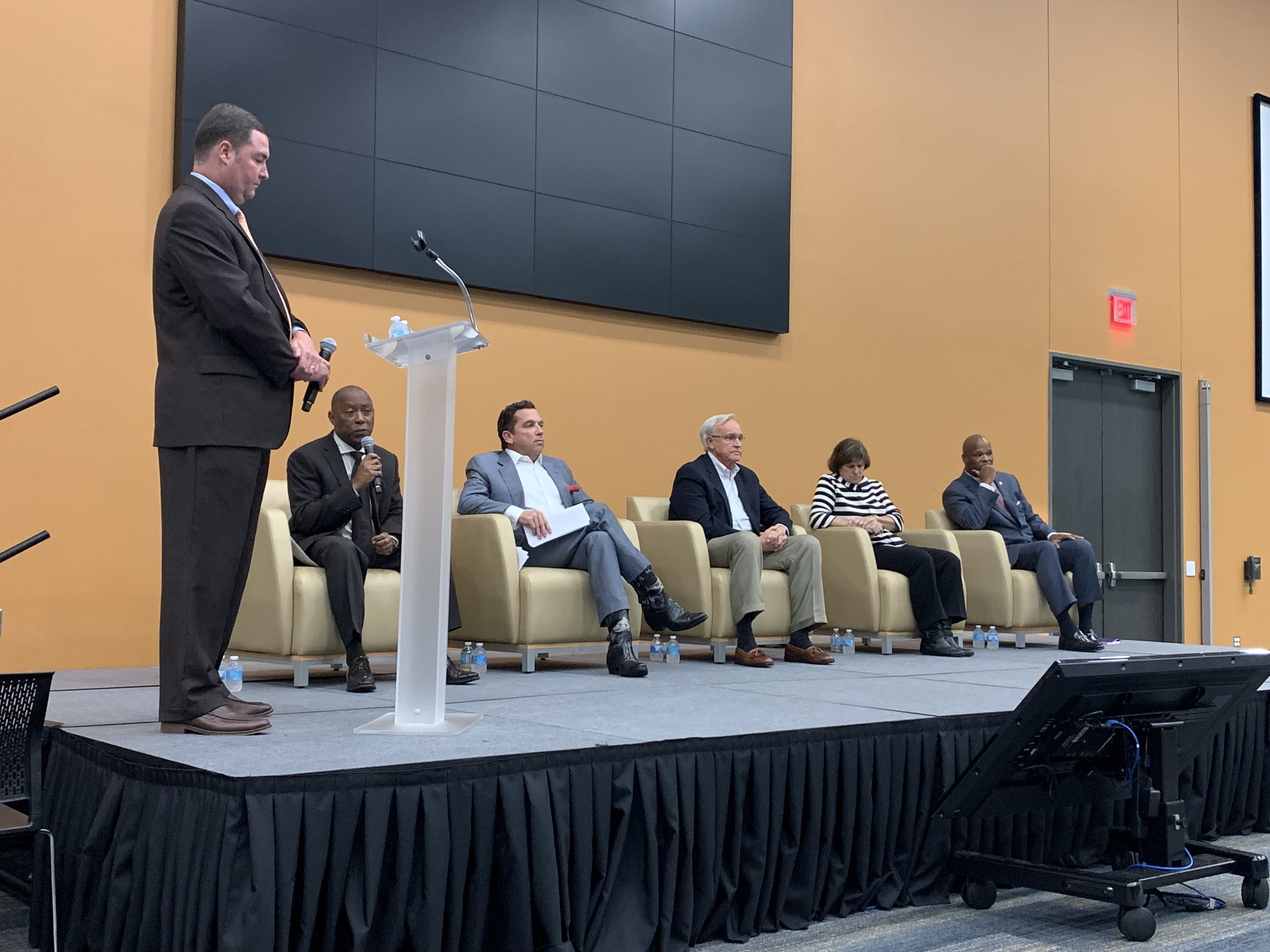 The first poll in Houston’s mayoral election was released showing incumbent Mayor Sylvester Turner in the lead with his nearest challenger, Tony Buzbee, 17 points behind.

The September poll was conducted by KHOU 11 and Houston Public Media and surveyed just over 500 registered voters in the city of Houston.

The race will undoubtedly lead into a runoff with the top two candidates and. though there is still more than a month before the election, Bob Stein a political science professor at Rice University said, “what’s most surprising is that Bill King, who four years ago came within 4,000 votes or less of being mayor in the runoff, won’t make the runoff this time.”

Observers note that at this time four years ago, polls showed that Turner was in the lead with former Harris County Sherriff Adrian Garcia the most likely to challenge him in the runoff, that didn’t happen.

Notably, Black and Hispanic respondents polled by KHOU rated Turner’s first term very favorably, 72 percent and 66 percent, respectively. Only 38 percent of White voters rated his term favorable. Similarly, 90 percent of Black respondents said they would be supporting him for reelection

Sue Davis, communications director for Turner’s campaign told the Houston Chronicle, “If the election were held today, Mayor Turner would win – and after spending millions of his own money, Tony Buzbee is getting less than 20% of the vote.”

Buzbee had a different take, telling the paper, “He’s in big trouble. If he doesn’t win outright, he can’t win. When an incumbent mayor can’t get 50 percent, most people that vote for him don’t go back to him in the runoff. I think we’re in great shape.”