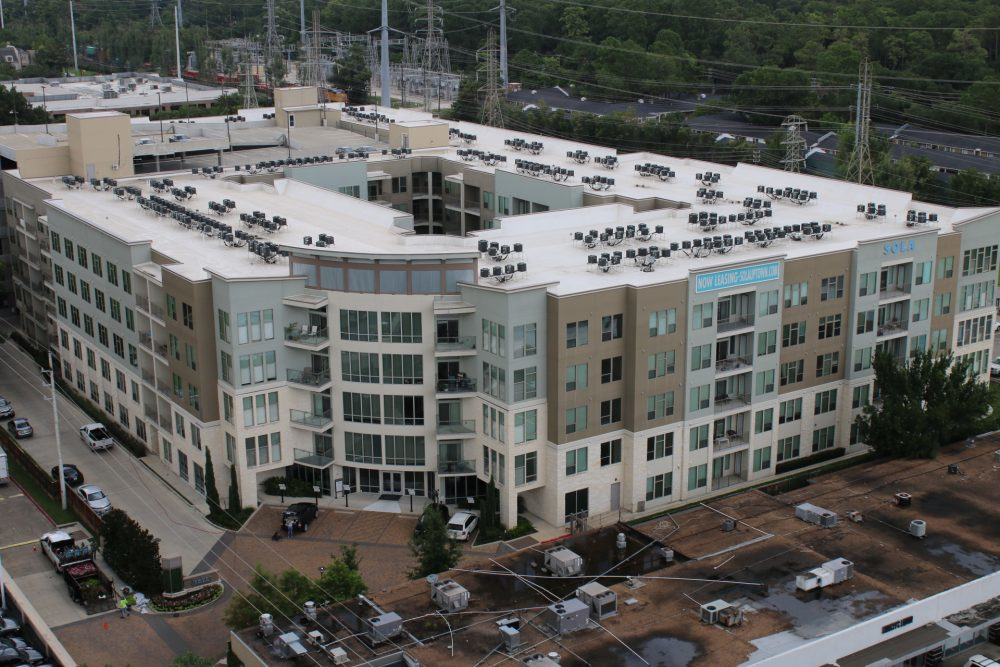 Despite low unemployment rates, increasing wages, and one of the longest U.S. economic expansions, nearly half of renters are still struggling with the costs of housing.

According to new data from the Census American Survey, half of renters in the country are considered “cost-burdened” meaning their housing costs eat up more than 30 percent of their income. For the first time since 2014, the share of cost-burdened renters increased on the national level from 49.5 percent to 49.7 percent.

Similarly, Houston’s share of cost-burdened renters increased, though slightly lower than the national level, from 48.4 percent in 2017 to 49.3 percent in 2018, making the Houston area the 48th cost-burdened area out of the 100 largest metro areas. Miami topped the list with 62.7 percent of its renters being cost-burdened. The data also shows that the median rent has steadily grown faster than the median income.

Despite the marginal increase in the Houston area, renters in other major metro areas have it worse. According to the report, nearly one in three cost-burdened renters live in California, New York, or Florida.