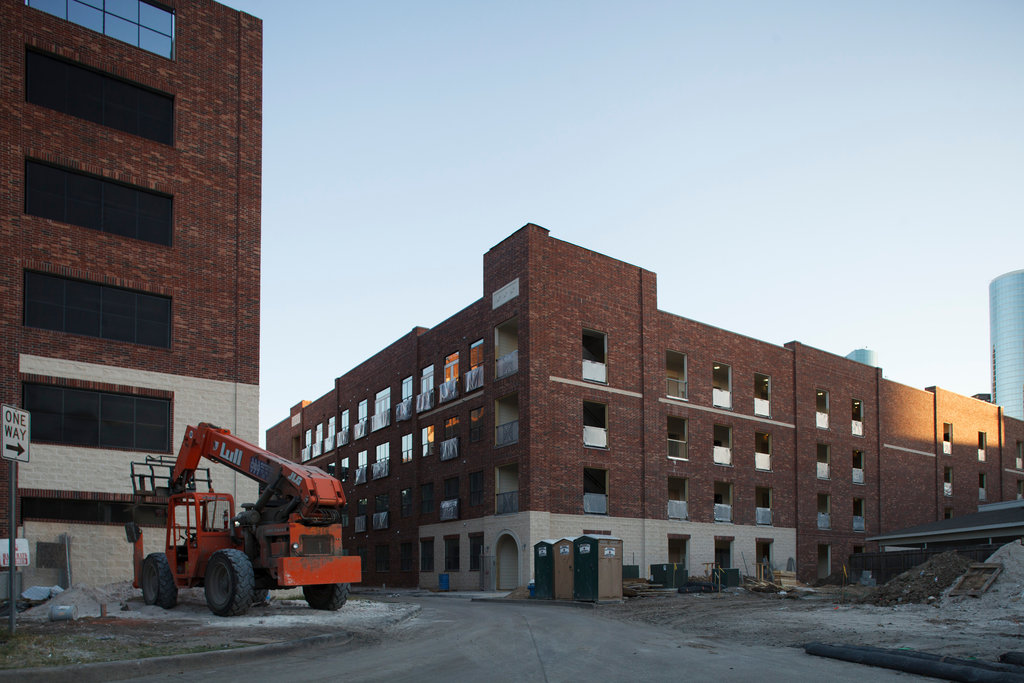 A new report from Apartment List suggests that nearly half of millennial renters in Houston who hope to one day own a home have nothing saved towards the down payment and at current savings rates, only 34 percent of Houston renters will be able to put down 10 percent on a median-priced started home in the next five years.

The report explores the growing desire but diminishing reality of millennial homeownership. After surveying more than 10,000 millennial renters, researchers found that the number of them who plan to rent forever is on the rise and for those who want to purchase a home, student loan debt, economic conditions, and lack of familial support is making that dream less of an immediate reality. But the numbers differ based on region.
In New York, 14.8 percent of renters plan to rent forever, while in Los Angeles, the number was only slightly better at 14.5 percent. 12.5 percent of millennial renters in Chicago see renting forever as a probability compared to Houston’s 11.2 percent of renters, and Philadelphia’s 9.2 percent. The survey questioned whether millennials were delayed in homeownership because of preference or affordability. As many rent later in life, they have enjoyed the increased flexibility, reduced maintenance and upkeep costs, and increased amenities that come with renting. But, as expected, the report shows that all of these are dwarfed by affordability.
Of those surveyed who do plan to own a home, 70 percent said they are waiting to purchase because they cannot afford to buy, as opposed to 33 percent of respondents who are doing so because they aren’t ready to settle into a more permeant lifestyle.

Pretty similarly, of those who don’t plan to buy, 69 percent say it is because they can’t afford to and 40 percent say they prefer the benefits of a flexible lifestyle, showing that most millennials still rent out of necessity rather than preference.

While demographics of those likely to purchase a home varied only slightly, the racial demographics vary significantly when it comes to financial obstacles stopping millennials from owning a home.

When it came to down payment being the impediment to owning a home, white millennials topped the list at 66 percent. Asian millennials were the ones most concerned with monthly payments, 44 percent of them said that was stopping them, and 60 percent of black millennials said that bad credit was standing in their way of homeownership. Housing costs, particularly in major metropolitan areas, have increased significantly in response to increased regulation and taxation from local and state governments. Strict land use policies, permitting inefficiencies, mandatory parking minimums, minimum lot size requirements, are just a few of the policies often levied by urban governments that end up increasing the cost of housing both in terms of ownership and rental rates.

While the national homeownership rate is on the rise, the rate among millennials has not improved over the past year. While millennials, those in their mid 20s to early 30s, have been blamed for killing a number of industries like departments stores, for instance, the inability to afford owning a home can be blamed, in large part, on government overreach into the housing market.