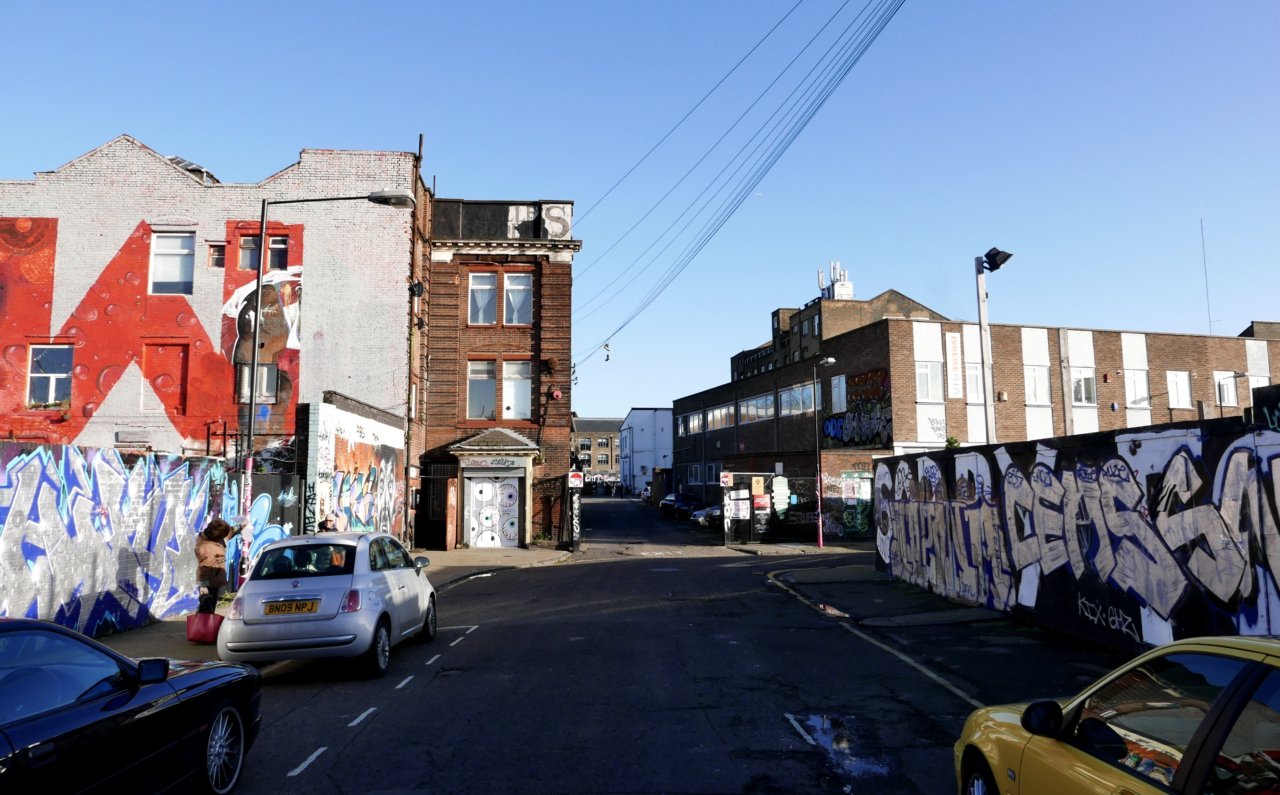 Houston’s small urban manufacturing industry just received a boon in the form of $24 million in federal funding to expand and create a makerspace hub on the East End. TXRX Labs, a nonprofit makerspace providing facilities and supplies for small urban manufacturers, will oversee the hub which will hopefully create more jobs in the East End furthering revitalization efforts.

At the same time, the Kinder Institute is out with a report highlighting the need for the city and state to craft policies with manufacturers in mind.

The report found that small manufacturers in Houston contributed 28 percent, or $33 million, to total manufacturing sales in Harris County in 2018.

“Local and state policymakers have the momentum to strengthen this network through targeted programming, robust funding opportunities and strategic long-term planning to protect and maintain industrial space in the city,” reads the report. “Peer cities, including Baltimore and San Francisco, offer strategies and programs that could be pursued here in Houston.”

The survey showed that despite challenges, 84 percent of respondents anticipated staying in the city, given the structures for their business growth are provided.

Urban manufacturing has been regaining steam in recent years as a way to create economic opportunities in urban areas. These opportunities range from craft breweries and coffee shops to apparel and streetwear and so much more.