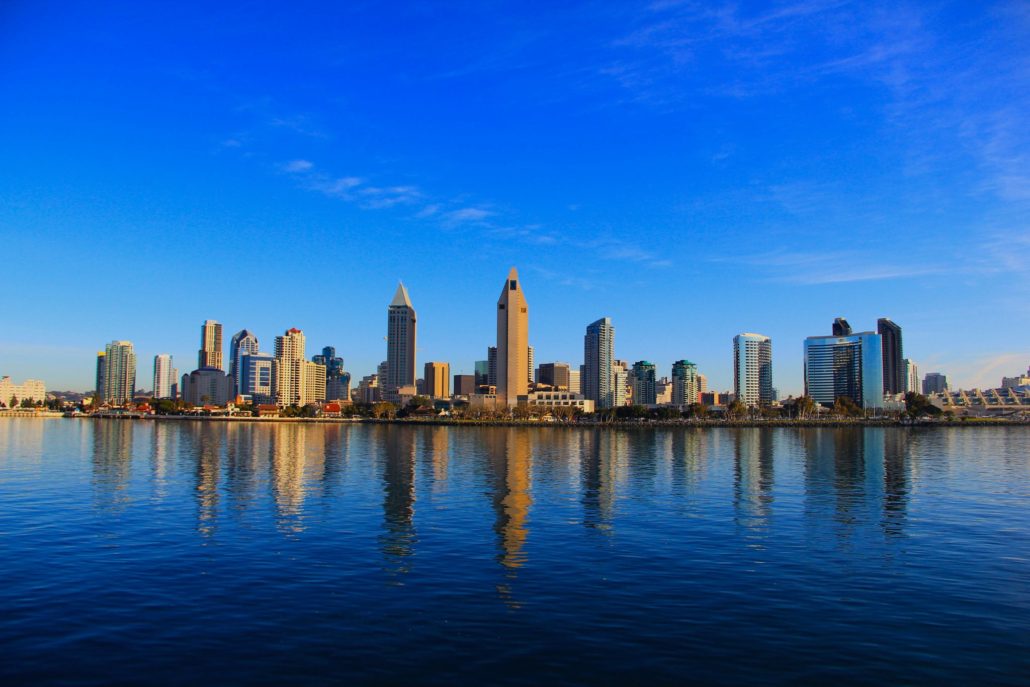 Mention California to any Republican and a sudden scowl will come over their face like in deep red Texas where the phrase “Don’t California my Texas” carries significant weight.

More often than not, California is associated with nanny state regulations, excessive taxation and its progressive political climate. While this may all be true, it means that urban Republicans across the country can learn a lot from their California counterparts who are finding ways to win and hold office despite all of the cards stacked against them.

Obviously, California is the largest state, so it isn’t completely shocking that they have more Republican mayors, but even Texas, close in size, doesn’t have as many Republican mayors in its major cities. Even when only comparing the two states’ five largest cities, California still beats Texas. There is something to learn from California Republicans who win despite the fact that Democrats outnumber Republicans by nearly 3 million registered voters in the state.

The only Republican mayor out of the nation’s ten largest cities is San Diego’s Kevin Faulconer.

Faulconer, a former San Diego city councilman, was swept into his seat in 2014 in the wake of disgraced former mayor Bob Filner. After a problematic year in office, Filner resigned amid accusations of sexual assault from over a dozen women. Faulconer faced a democratic opponent, David Alvarez, in a special election to fill the vacated seat. In a city with 100,000 more registered Democrats than Republicans, Faulconer beat Alvarez with 52% of the vote.

The typical idea of Republican outreach to minority groups tends to be an insincere election cycle courting of the vote, but not Faulconer’s. His campaign was a genuine outreach effort to areas that often don’t get to see Republicans.

Faulconer’s first move was opening his campaign headquarters in a predominately black neighborhood. He also spoke in Spanish when addressing Spanish groups. Not to pander, but because he learned the language growing up, and with 3 out of 10 San Diego residents being Latino, it’s the best way to get his message across and emphasize his desire to be a mayor for everyone in the city: “I went to neighborhoods that Republicans had traditionally surrendered and Democrats had ignored.”

His campaign was one of no frills. He came in to City Hall as a pragmatic problem solver and has continued that trend, opposing tax and minimum wage increases, pushing pension reform and competitive bidding on city services, an executive approach to city government.

Prior to running for City Council, Faulconer spent the majority of his life in the private sector. Doubling as a small business owner and an executive with PR firm NCG Porter Novelli, he has only been in government for the last ten years of his life.

Ashley Swearengin is another who served in the private sector only recently entering government. Although term limited, she’s been serving as the mayor of Fresno for the last seven years. Before entering politics, Swearengin was a director at Cal State, served as an executive of several law firms, and ran a local business incubator.

Her campaign for mayor was simple and straightforward, focusing on: jobs and education; safe and quality neighborhoods; effective and responsive government; and regional leadership. Using her background in management, Swearengin took over Fresno when it was on the brink of insolvency and was able to turn the city around.

Her Democratic opponent in her first race was Henry T. Perea, first elected to office at only 25 years old. Perea was the son of a county supervisor, backed by unions, and had the advantage of having 10,000 more Democrats than Republicans registered in the city, yet Swearengin won with 55% of the vote.

Following through with her campaign theme, she dominated her role as the city’s CEO. In her first four years, she cut the city budget by $100 million, cut the public sector workforce by 1,000 (or one quarter), and outsourced some city services.

Tom Tait is at the helm of Anaheim. The city’s population is 53% Hispanic and just 28% white, but Tait’s populist message resonated with them in 2010. Tait has won over, and maintained, support by being a forceful taxpayer advocate. He has opposed a $158 million hotel subsidy, which turned supporters into opponents; supported civilian oversight boards of police to enhance transparency; and had a public fight with Los Angeles Angels owner Arte Moreno over subsidizing the renovation of Angel Stadium.

Tait came into politics after owning a law firm and being the chief executive of an engineering firm and has brought the pro-business pro-taxpayer mentality to Anaheim City Hall. He even took a wildly unpopular position in California by going up against Disney to fight a theme-park tax abatement, saying, “As mayor, going against Disney is no fun. I’m always going to do what I think is in the best interest of the people of Anaheim. Sometimes that’s also in the best interest of Disney, but this is not one of those times.” Tait’s focus has been to bring government closer to the people through fiscal responsibility, more transparency and recently through district elections.

San Bernardino’s Carey Davis is a corporate controller and CPA by trade. Davis got involved after looking at the city’s financial statements and finding that years of overspending on pension benefits led to the city’s bankruptcy filing in 2012.

There are a few commonalities found in all of California’s major city Republican mayors. Many ran against democratic opponents who have been serving in government for nearly their entire professional lives, and they have extensive backgrounds in the private sector, primarily management and finance. Their pragmatic business-oriented approach to governing has worked in getting those who otherwise wouldn’t support a Republican to take the chance and support these candidates.

Another commonality is genuine policy and outreach efforts that go beyond the surface. Whether it’s Faulconer opening a campaign headquarters in a black neighborhood to connect with those who would never otherwise see a Republican candidate, or Tait’s support of police oversight boards to increase transparency, these officeholders are talking about it, but also following through with genuine policy reforms.

They show that urban Republicans don’t have to succumb to the identity politics game to win in major cities, especially since that never proves successful. Rather, delivering their pragmatic pro-taxpayer message in an inclusive manner, and not being afraid to go into neighborhoods that may not be so welcoming is a winning strategy.

If these Republicans can succeed in winning and holding office in major cities in one of the most progressive states, it shouldn’t be hard to replicate these successes elsewhere.