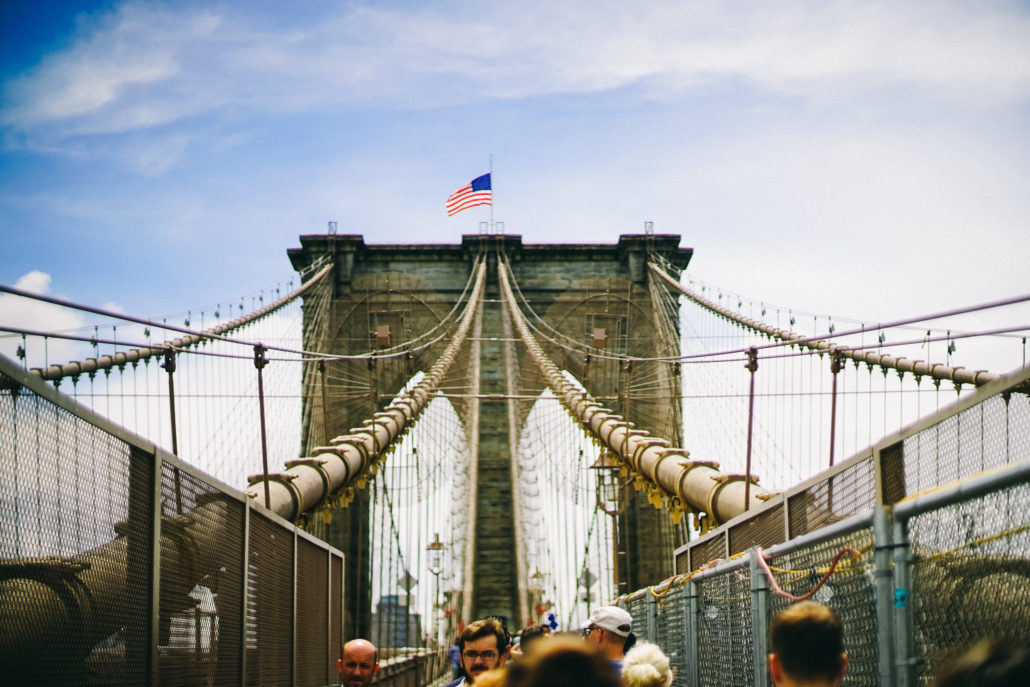 An Urban Agenda for Trump’s Administration

A barrage of questions have been hurled at the Trump administration centered around specific details of the president’s urban agenda. On the campaign trail, mention of America’s urban areas was reserved for soundbites about the carnage of some of the nation’s inner cities so; understandably, everyone is wondering how he will address that carnage.

President Trump has a tremendous opportunity to enhance the lives of those in cities, while boosting Republican viability in urban cores.

Two-thirds of our nation’s population reside in cities, accounting for 68 percent of employment and generating 75 percent of GDP. But many of the taxpayers in them suffer from hefty tax burdens, insufficient education and sluggish economies.

The short answer to all of these problems is less government.

The leading factor prohibiting growth and opportunity in American cities – whether directly or indirectly – is regulation.

Cities, most of which are led by progressive mayors and councils, have grown regulation in every area possible, from small business to education, zoning to transportation, none of which have shown positive results in response to increased government intervention.

There’s a chance for Trump to help bolster local economies, as long as he avoids government-funded economic development models, and embraces a private sector alternative.

One way to address the barriers to economic growth is through the Investing in Opportunity Act (IOA), which encourages private investment in low-income areas.

Initially, it sounds like another government-funded program to give tax incentives to business; however, unlike HUD zones or tax increment reinvestment zones, opportunity zones aren’t government subsidies to businesses. Rather, they are private pools of funds from investors looking to boost local economies.

The opportunity zones created by this legislation would be drawn in low-income communities, often urban areas, and offer a deferment on capital gains tax for investors pooling their money into “opportunity funds.”

The zoned areas would be designated by individual state governments. This proposal would impact the 50 million Americans currently living in “distressed communities” and the only involvement the federal government would play is deferring capital gains tax.

Trump also has the opportunity to update federal transportation policy, which hasn’t seen a major overhaul since the early 1990s.

The federal government has grown too involved in state and local projects. If it is to maintain any role in transportation, it should be reverted back to focusing on preserving the highway system, ensuring safety and supporting basic alternative transportation.

Scott Beyer, of the blog Big City Sparkplug, makes the case for localizing federal transportation policy, saying, “the federal government redirects tax revenue away from cities and into less productive rural areas, amounting to a raw deal for major metros.” This, as Beyer explains it, is one of the reasons that many large-scale transportation projects have trouble being completed.

“Even when cities do receive federal funding, it is often wildly out of step with their needs,” Beyer continues. Because of economic and political factors, urban areas generally see their taxes go to transportation funding in more rural areas.

Most importantly, the funding that does come back from the federal government is often out of step with the needs of the area. Beyer points to the Highway Trust Fund, which allocates portions of gas tax revenue to bike paths and alternative transit, despite what local areas’ needs and wants are. The fund also spends tax dollars building new highway and transit systems while allowing existing ones deteriorate.

Other federal requirements unnecessarily drive up costs such as project labor agreements, prevailing wages, and environmental reviews and studies.

Relinquishing control of transportation policy would not only be more cost efficient, it would ensure that the projects being developed are closer aligned to the needs of those taxpayers.

Another area deserving consideration in an urban agenda is criminal justice reform.

While there has been bipartisanship on the federal level aimed at reforming the criminal justice system, a lot of divisiveness – often within the Republican Party – has persisted and stalled efforts. This administration should take cues from conservative states and use an outcome-oriented, reform-minded approach, rather than big-government “law and order” rhetoric, and urge congressional Republicans to do the same. There’s room to be supportive of law enforcement while still acknowledging the flaws in the system that we currently have.

Support for the Sentencing Reform and Corrections Act, which fell prey to congressional divide last session, would be a start. The legislation would give judges more discretion in sentencing, alleviating some of the overcrowding of prisons that are holding inmates on drug-related crimes. It would also allow inmates the opportunity to enter education programs and reentry services while working towards and earlier release.

Over the years, in-prison education programs have seen funding decreases, forcing them to close shop. Statistics show that releasing offenders back into the community with more education and opportunities than when they left is not only better for them, it’s better for communities as a whole.

It was reported that the president wanted to cut funding for the Department of Justice’s Community Oriented Policing Services (COPS) office, which supports community policing by offering grants to local law enforcement for additional officers. With the ever-present distrust between many communities and law enforcement, community policing programs should be supported rather than defunded.

Make no mistake, states are leading in virtually every facet of criminal justice reform; however, changes to federal law will only embolden those local reforms and continue policy advancements.

Any agenda that doesn’t include school choice is not considering the root cause of the rest of the issues plaguing urban areas. With so many inner-city students stuck in struggling schools, giving them options provides them opportunity, and has also been found to aide in reducing the chance that a student will end up in the criminal justice system.

Whatever Trump chooses to do, he must bear in mind that the needs in one city may not be the needs of another. While one set of urban dwellers may place a higher value on education, another may be yearning for crime reduction. To effectively cause change, it will take buy-in and cooperation from the local leaders and citizens who know the issues the best.

American cities are at a crossroads, and it’s time for a comprehensive urban agenda to begin much needed, long-term reform.

Encouraging private economic development, following through on promises to reform education, and changing course on criminal justice reform to the state-tested, all-encompassing smart-on-crime approach would lay the groundwork for a promising urban agenda from this administration.